Thousands of litres of water were used for a make shift helipad for the arrival of Revenue Minister Eknath Khadse landed for reviewing drought situation in Latur district. At a time when several parts of Maharashtra are facing severe water crisis, thousands of litres of water were used for a make-shift helipad at a village, close to the airport, where Revenue Minister Eknath Khadse landed for reviewing drought situation in Latur district. 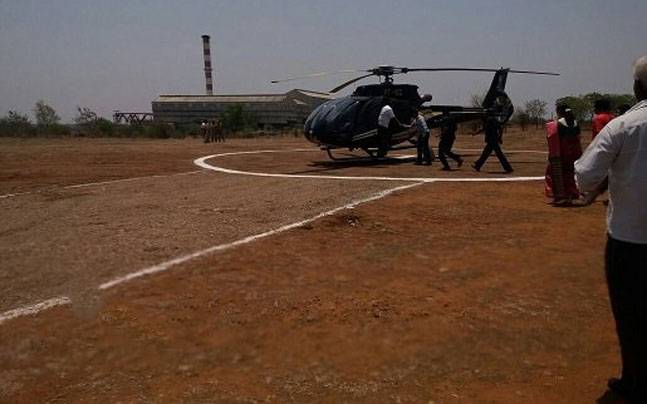 Local officials used 10,000 litres water for the helipad at Belkund village where the minister paid a visit to review the drought and water scarcity relief measures today. 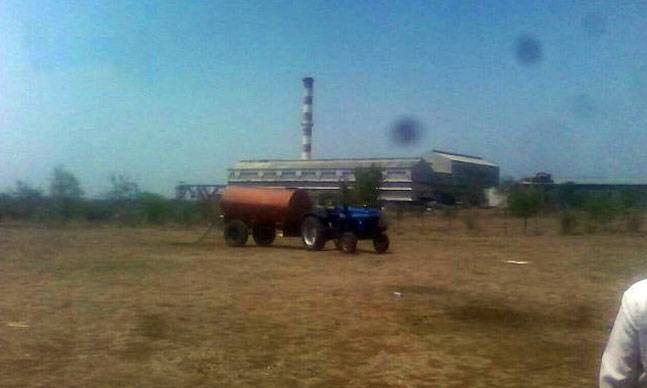 Incidentally, Belkund is just around 40 km from Latur.When asked about this “wastage” when Latur is being supplied water through rail wagons, Khadse, a senior BJP leader, said he wasnt aware of the issue.

Opposition NCP termed the use of water as “arrogance” of power” by the BJP-led government.

NCP spokesperson Nawab Malik told PTI the incident shows the government is “non-serious” on drought and has become “arrogant” due to power.

“The minister could have landed at Latur where there is a proper airport and then driven to the village in a few minutes. But Khadse wanted to insult people in the drought- affected area who are struggling for a single drop of water,” he said.

Latur is one of the worst-affected districts in Marathwada region and of late two special trains carrying water were rushed to the parched city to tide over the crisis.