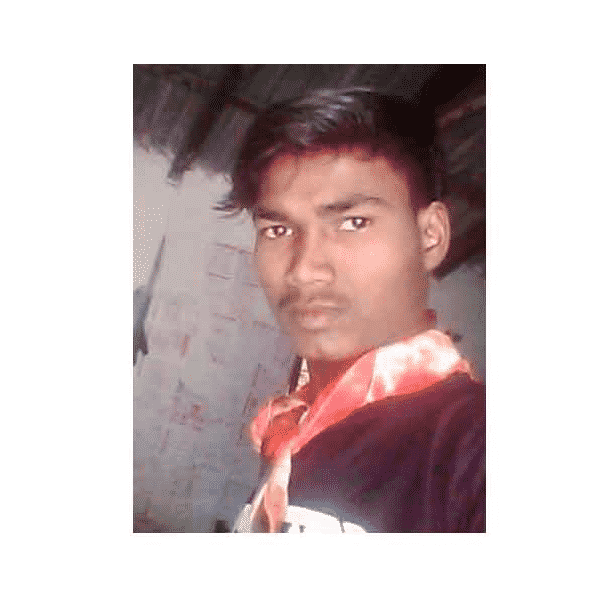 A 14-year-old Christian boy ,Samaru Madkami, was murdered in cold blood by a group of religious fanatics in the east-Indian state of Odisha. On the night of 4th June, 2020, a few villagers ganged up with a handful of religious fanatics who are not a part of their village and attempted to kidnap 3 Christians explained Pastor Bijay, who serves in Malkangiri, the district where the crime was committed. Two Christians who were stronger and older than the victim managed to escape for their lives. Unfortunately, young Samaru Madkami was left behind at the mercy of his assailants who brutally slayed the grade 7 student and chopped his body into pieces. After carrying out this gruesome crime, the assassins buried the body and fled the scene.

Dr. Victor Choudary informed Persecution Relief about this devastating attack which took place in a village named Kenduguda which is located in Mudulipada, a tehsil in Malkangiri.  Samaru Madkami was the son of Unga Madkami, an Elder who serves in the Bethel House Church- a ministry headed by Pastor Bijay Pusuru. Samaru lost his mother at a very young age and was being raised by his father.

Christians in this village have been facing many threats and are being continually harassed by religious fanatics. Since the beginning of this year, there have been many attacks on Christians. “I have made 4 complaints at the Malkangiri police Station regarding these attacks.” Protested Pastor Bijay.

Last month, in a shocking series of horrific events, religious fanatics stuffed 3 Christians into jute bags, tied them up and tried to throw them into the river. In another incident, the religious goons attempted to set two Christians ablaze! All of these attacks have been taking place in the same place.

On the 05/06/2020, Pastor Bijay approached the Malkangiri Police Station at 9am to lodge a complaint about the missing teen. The Station In charge immediately dispatched 3 police vehicles to the village, but by the time they reached the place, the suspects were already absconding.

By around 9pm that same night, the police were able to nab and arrest around a dozen suspects. Rev. Remo and Pastor Bijay were at the police station when the suspects were being interrogated. In conversation with Persecution Relief, they said, “We fear for the worst, as even the police are led to believe that the boy has been murdered.”  Sadly, their worst fears came true when the suspects confessed to their crime and began disclosing horrific details about their heinous act.

As per the FIR, the victim and his father had adopted Christianity 3 years ago. But since then, a few of the villagers have been harassing them. On the 04/06/2020, at approximately 11pm at night, a few villagers, namely- Deba Madkami, Budra Muchaki, Aaita Kabasi, Rabu Madi and a few others picked up Samaru telling him that he needed to attend a meeting in the jungle.

Within an hour, at around 12am, the fanatics returned to pick up Unga too. The accused had knives and a tangla and were threatening to kill him. They forcibly tried to kidnap him too, but he managed to escape and headed straight to the police station and made a complaint.

Police Inspector Ram Prasad Nag is investigating the case. Even at 12:30 am, midnight, as the investigations were still underway, the Founder of Persecution Relief- Shibu Thomas spoke with Pastor Bijay who broke down in tears and was inconsolable. “Samaru was a passionate Christian. He always shared from the Bible with youth and children from the village.” Sobbed Pastor Bijay. He fondly remembered a few words that Samaru had recently shared with him, “If anything happens to my Pastor, I will not fear.  I will take Charge of Pastor’s work and serve the Lord!”

Currently, members of the family, church and the pastor are painfully awaiting the magistrate’s orders to exhume the body.

Of the 1500 plus cases I have been involved with over the past 4 years, this by far has to be the most disturbing case of Christian persecution. The hate and aggression in the minds of the religious fanatics and the brutal nature of this crime leaves me dumbfounded! My mind has been gripped by the thoughts of an innocent child who desired to serve Jesus Christ, in spite of the pain and challenges of losing his mother at a very tender age. This vicious cruelty exposes the tainted mentality and attitude of the religious fanatics of this day and age. This frightening and contagious crusade of religious intolerance has now peaked at new inhuman altitudes.

Both nationally and internationally, the government of India has been called out numerous times to introspect and arrest the intensifying antagonism towards religious minorities.  Somehow, we have become accustomed with being ignored and side-lined because religious nationalism has been prioritized over the lives of the citizens. What is even more scandalous is the unmerited acquittal of the criminals who are felicitated on release. These inequalities propel the spread of religious hate and continue to threaten the foundation of our supposedly secular country.

This is not the first time Odisha is witnessing a Christian being slain for his faith. Graham Stains and his two young sons, Philip and Timothy, were burnt alive by a Hindu fundamentalist group on 23/01/1999.  Anantram Gond was killed for his faith on 11/02/2019 by Naxalites. Many others have paid a heavy price with their lives on account of their religious faith in Odisha.

22 cases of Christian Persecution in Odisha, including a murder were recorded in 2019 and 8 cases including the above case of murder have been chronicled since January 2020 till date. These statistics rank Odisha at number 10 among the list of hostile states towards Christians in India.

In 2019 we have recorded 199 incidents related to Threats, Intimidations & Harassments against Christians, 104 incidents of Church attacks, 85 incidents of Physical Violence reported which includes Women & Children, 100s of House Churches were forcefully closed down by Religious Fanatics and the local administrations. US Commission on International Religious Freedom (USCIRF) ranked India’s persecution severity at “Tier 2” along with Iraq and Afghanistan. Over the past seven years, India has risen from No. 31 to No. 10 on Open Doors’ World Watch List, ranking just behind Iran in persecution severity.