16 Injured in Explosion in Tata Steel Plant in Jamshedpur 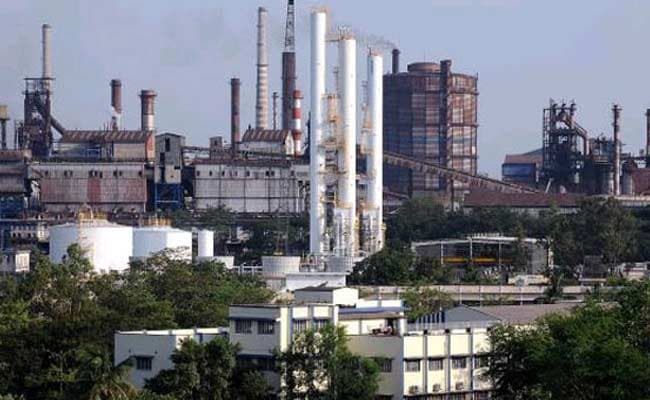 JAMSHEDPUR:  At least 16 contractual labourers were injured when an ammonia scrubber blew up during maintenance work in the Coke Plant of Tata Steel in Jamshedpur today, an official said.

“They suffered splinter injuries after the top portion of the ammonia scrubber exploded during maintenance work in the Coke Plant of Tata Steel,” A K Mishra, Chief Inspector of Factories, Government of Jharkhand, said.

All the injured were admitted to hospital, he said. Earlier, Amresh Sinha, Head of Corporate Communication of Tata Steel, had said that 12 people were injured in the explosion.