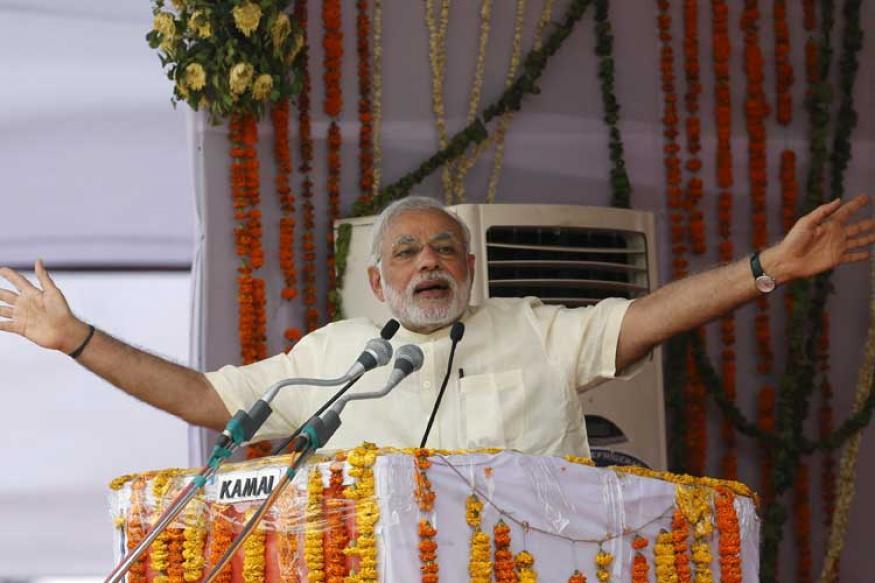 He also sought details of the action taken on the financial packages.

However, Deputy Director in Finance Ministry Anand Parmar, while declining to provide a direct reply to the Right To Information query, has made the position clear in a roundabout manner.

“About the Rs 125,003-crore special package for Bihar, announced by PM for August 18, 2015 Parmar’s terse reply said that ‘the projects/works will be completed in a phased manner’ though not a paisa has been released till date,” RTI activist Galgali said.

“It is a shame that assurances to Bihar given by none other than the country’s Prime Minister, has failed with no action in the matter since one-and-half years,” Galgali commented.

He added that recently the Bharatiya Janata Party has been making big announcements even for Uttar Pradesh, where the seventh and last phase of its assembly elections will be held on Wednesday.

“So many ‘jumlas’ have been shown to the 125 crore Indian population by the ruling BJP. But, the government’s own figures belie their tall claims, so how can they be taken seriously,” Galgali wondered.

A similar situation prevails on the Rs 80,068 crore aid package Modi announced on November 7, 2015 for Jammu and Kashmir, where the BJP is a junior partner in the ruling coalition.

It was intended to be used for long term relief and development after the state was hit by devastating floods that year, the RTI reply indicates.

That’s not all. An aid package of Rs 43,589 to enhance tourism infrastructure sought by Sikkim on June 15, 2016, is yet to be disbursed even as the tourism season is around the corner.

Galgali said this delay was hardly surprising since Sikkim, ruled by Chief Minister P.K. Chamling since December 1994, would face assembly elections only in mid-2019.

In fact, in recent months, several leaders from various parties have been criticising the manner in which promised financial aid packages for various state governments, announced with an eye on local elections, have not materialised.

A Feminist in Pieces #gender #mustread
'Bloodbath That Is Not A Bloodbath': Why Egypt Is Doomed
ULFA supports Assam’s protest against big dam projects
Bombay HC passes no interim order, adjourns Arnab Goswami's plea for release to Friday