“We will not forget until we get justice”

On the 18th anniversary of the massacre, the survivors and the families of the victims organised a commemoration at Brari Aangan village of Shangus in Anantnag district on Sunday. Five were killed in the first instance, and another 8 in Brakpora village, in gruesome incidents that shocked not just Kashmir but the world as the assailants were allegedly the forces entrusted with the security of the people.

Five days before the staged encounter, on March 20, 2000, unidentified gunmen killed 35 Sikhs at Chittisinghpora in Anantnag district, on the eve of the then US President Bill Clinton’s visit to India. The security agencies blamed Pakistani terrorists for the carnage and five days later, on March 25, the forces claimed to have killed the militants responsible for the massacre of Sikhs in what was a joint operation by the Army and the Jammu and Kashmir police.

“The army might have given a clean chit to the officers involved in the cold blooded murder of our kin but that certainly has not broken our resolve to fight for justice,” says Rashid Khan, son of one of the victims and a key witness in the case. “We appeal to the international humanitarian organizations to probe the matter and provide us justice,” he said.

Khan said that the meeting was to convey to the Army and the government that the families had not forgotten their loved ones.

“The army might be in denial but it does not matter for us as everybody knows the truth. So we organised a meeting and held special prayers in Brari Aangan village to remember our loved ones,” Khan said.

What makes Jumma Khan’s story different and even more tragic from the other four victims of Pathribal fake encounter is that his younger son Rafiq Ahmad Khan, then 16, was also killed only a week after on April 3, 2000, when police and CRPF opened fire on protesters who were demanding exhumation of bodies of the five persons killed in Pathribal encounter.

The villagers of Brari Aangan and adjacent villages had taken out a procession towards the Deputy Commissioner’s office in Islamabad town. The protesters were fired upon at Brakpora village – 6 kilometers from the town on April 3, 2000, killing eight more persons and injuring many.

Rashid Khan’s father Jumma Khan, a laborer by profession from Brari Aangan village, was among the five civilians killed in the fake encounter. “How can you expect justice from those who are themselves the perpetrators of the crime, but then let me make it clear that we will not give up. That is why we have once again approached the Indian Supreme Court for a trial in open court,” said Rashid Khan. He also sought the intervention of international human rights organizations to help bring the culprits to book. 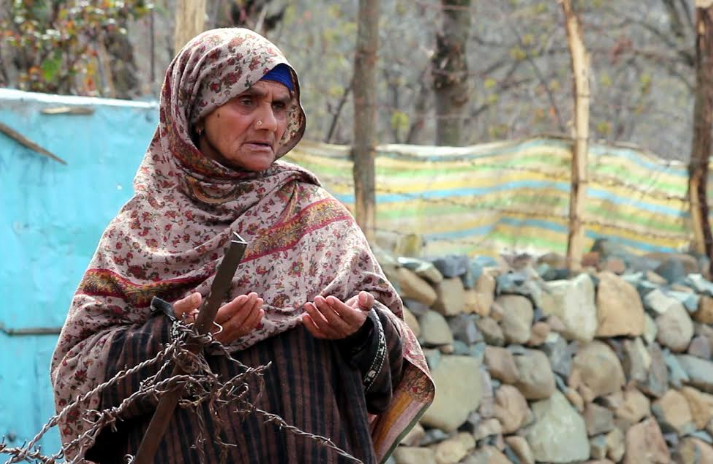 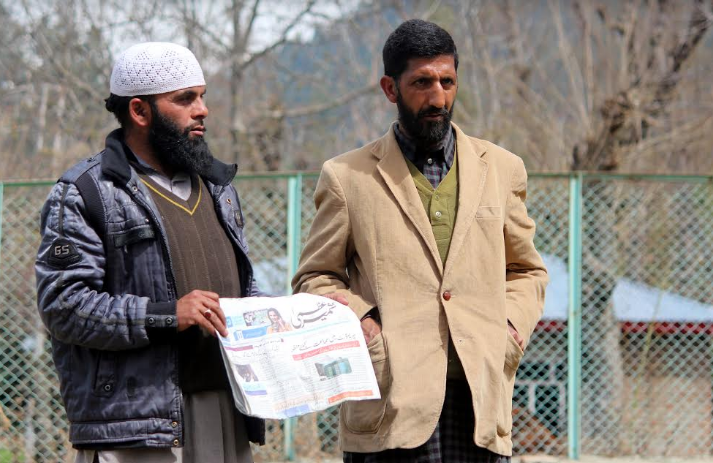 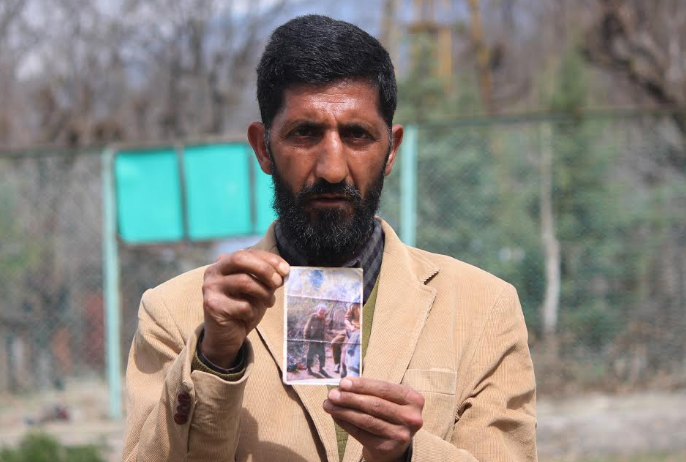 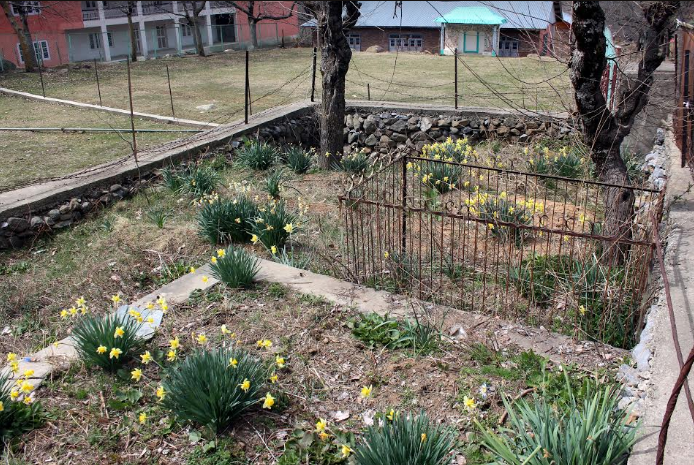 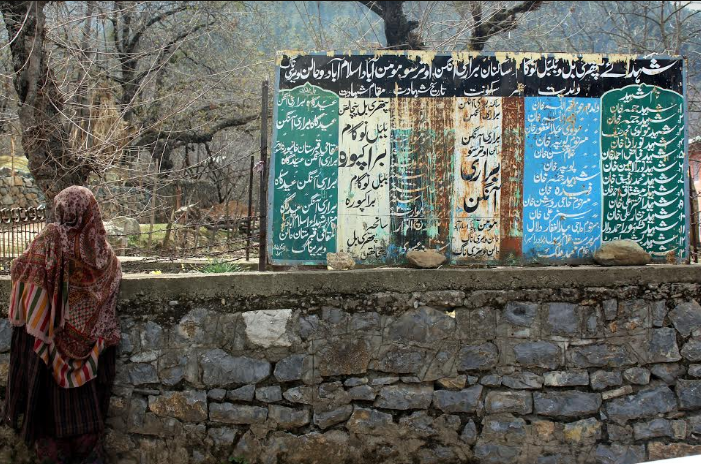 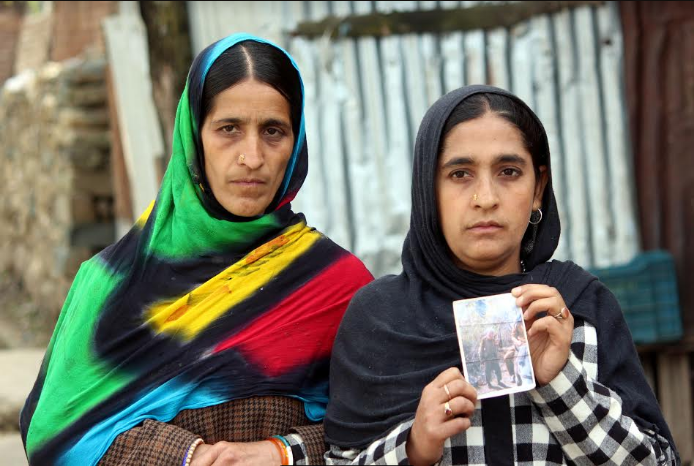