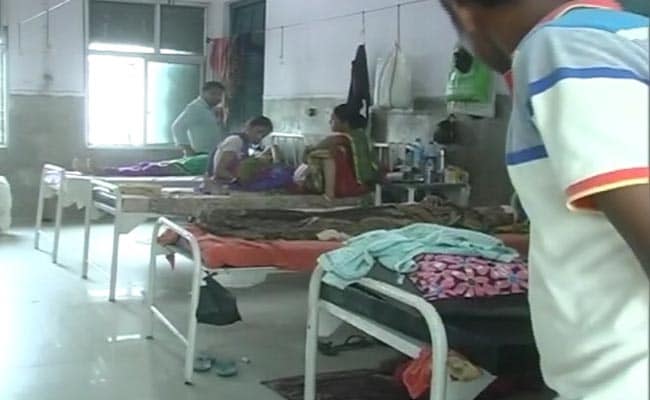 MOTIHARI, BIHAR:  A 10-year-old was gang-raped and a teenager was allegedly brutalised with wooden objects in separate incidents that have emerged in Bihar, where the state government has been fighting the tag of lawlessness.

The child was allegedly gang-raped near her village in Motihari, 160 km from Patna, last Wednesday. Last night, she had surgery and is said to be stable. The police have arrested two men, Pramod Sahni and Kamal Sahni.

The girl’s brother said: “They kidnapped her and raped her. When she shouted they put a knife to her throat.”

He alleged that the family is being pressured to withdraw the case. “We are poor people. They say if we don’t drop the case they will shoot us,” he said.

The police have been accused of not responding quickly to the assault of the child.

In the second incident in Motihari, a 17-year-old girl was allegedly assaulted at gunpoint.

Her family alleges that she was brutalized with a wooden stick, but the police say medical reports suggest she was not raped.