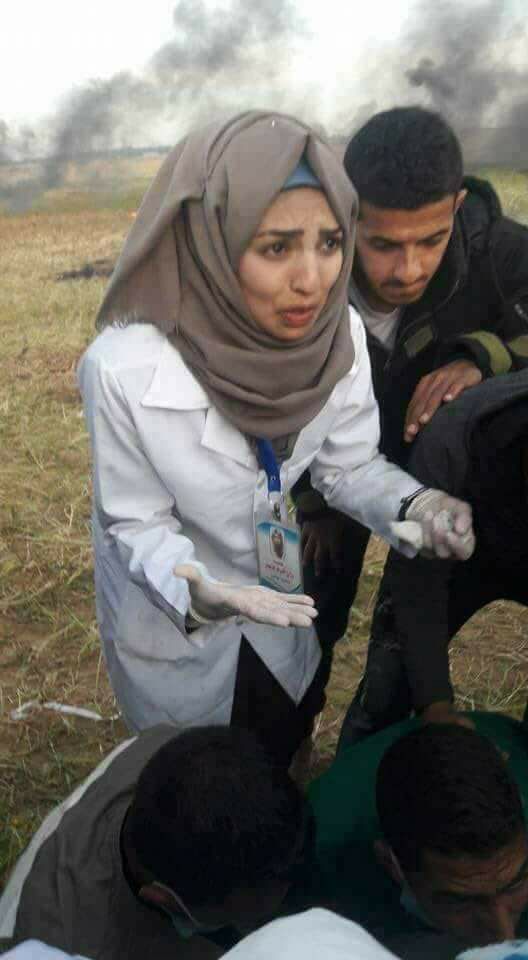 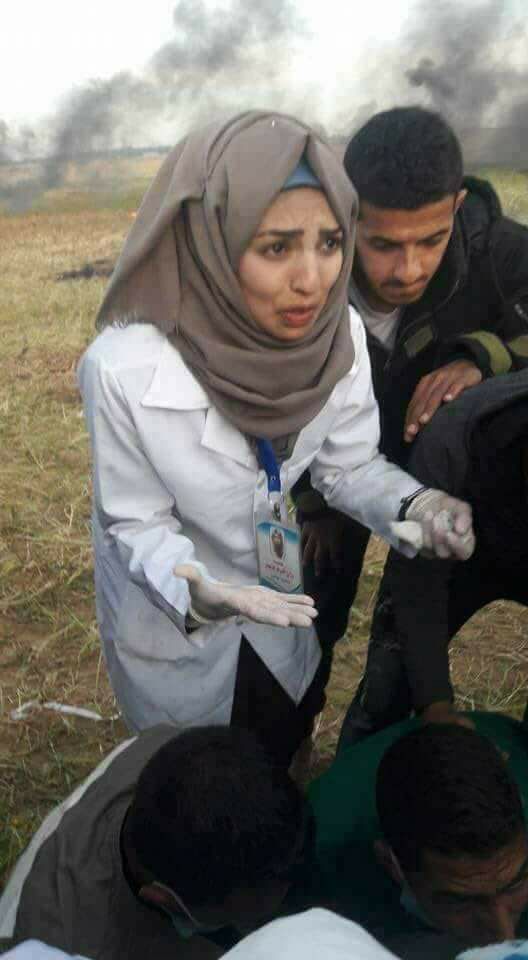 Israeli elites failed in their support of terrorists in Syria and were unable to bring down a resurgent Iran (just look at rising science citation index for Iran and compare it to Arab countries!). This failure was o be compensated with by massacres in Gaza: murdering 125 protestors at the borders; injuring thousands; testing new weapons on a captive poipulation; bombing Gaza’s remaining infrastructure; and attacking and seizing boats carrying students and injured people trying to leave Gaza to Cyprus [what is the excuse here?]. The latest victim of this Israeli onslaugt was a 21 year old paramedic Razan Al-Najjar killed while aiding injured peaceful protesters. She was a beautiful inspiring girl. I am haunted by the side-by-side pictures one of her smiling in her white uniform next to it a picture of her grieving mother. Imagine this your family!

The Yemen and Gaza genocides thus continue while Trump and his administration play with the media on their on again off again meeting with the North Korean leader. A simple resolution at the UN Security Council to provide protection to the civilian population and initiate an independent investigation was vetoed by the Israeli occupied US government at the UN yesterday! The weak international position and the US Zionist administration are both complicit in war crimes and crimes against humanity. Israel continues to act in

murderous ways with impunity and with support from the world Jewish organizations and all of Israel’s elites. So the question is what are WE to do?

Muslims in this holy month of Ramadan have a responsibility to challenge the collaborative governments whether in the US or “Saudi” Arabia, or the United Arab Emirates. Prayers are not enough. ALL PEOPLE have to act! Please contact all decision makers and media and ensure that you tweak their conscience (if there is any that is left). People are doing actions around the world. No one will be safe if we allow colonial settlers to act with impunity against civilians and against International norms and laws.