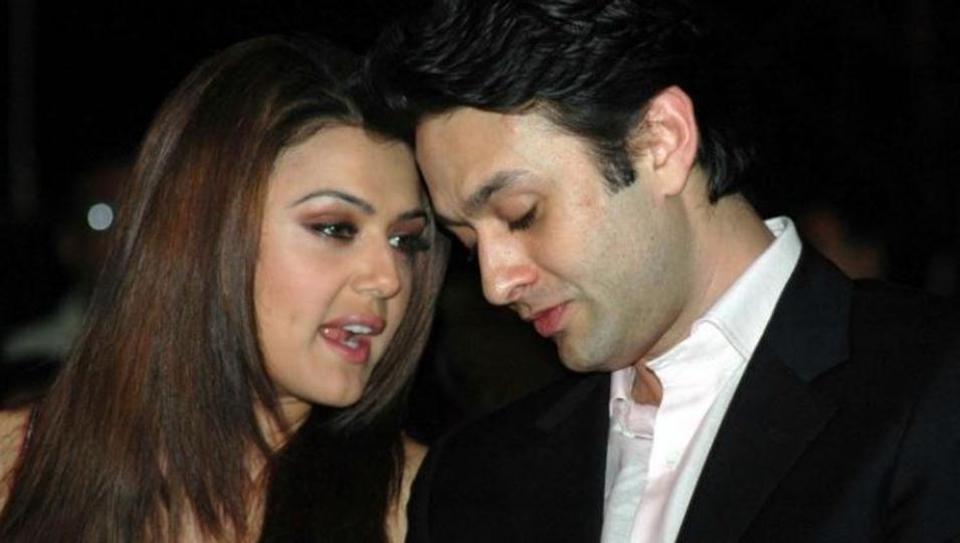 The incident had taken place inside Mumbai’s Wankhede Stadium on May 30, 2014 during a Kings XI Punjab match.

Four years after Bollywood actor Preity Zinta filed a harassment complaint against businessman Ness Wadia, a chargesheet has been filed in the case. Zinta had accused Wadia of physical harassment and intimidation. The chargesheet has more than 500 pages, reported Indian Express.

As per reports, Preity Zinta has also submitted pictures as proof in the case. In her complaint, she had claimed that Ness Wadia’s behaviour with their jointly owned IPL team, Kings XI Punjab, was also not good, and he misbehaved with the team staff on several occasions.

The incident had taken place inside Mumbai’s Wankhede Stadium on May 30, 2014 during one of Kings XI matches. Preity Zinta had filed a complaint at South Mumbai’s Marine Drive police station. Later, Ness Wadia was released on a personal bond of Rs 20,000.

Preity Zinta made a remarkable debut in Bollywood with 1998 film Dil Se and went on to work in films like Soldier, Kye Kehna, Armaan and Veer-Zaara. She was among the top actresses of early 2000. She was last seen on screen in Saif Ali Khan’s Happy Ending in 2014.

Our fights must begin in our homes, in our choices, in our language and in our refusal to ignore the...
THE BRUTAL HISTORY OF SOUTH AFRICA'S PLATINUM INDUSTRY
Dalit woman gangraped in Odisha #Vaw #WTFnews
Criminal Negligence in Uranium Mine Takes 3 Lives, Govt Must Probe and Stop Expansion