7 photos of #ModiFail billboards around the San Francisco Bay Area

Over the past week, billboards on major San Francisco Bay Area freeways have been educating traffic-weary commuters on the real record of Indian PM Narendra Modi.

While his jet-setting ways are being used to project an image of modernity and change the public perception, the billboards shed light on the truth: Narendra Modi is and has been, a gross violator of human rights and India’s democratic ideals. 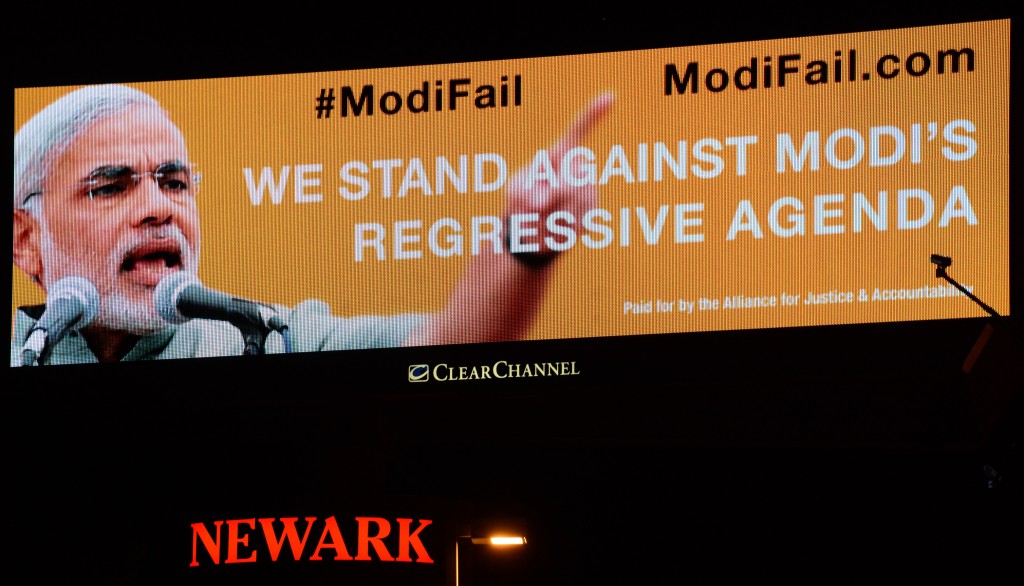 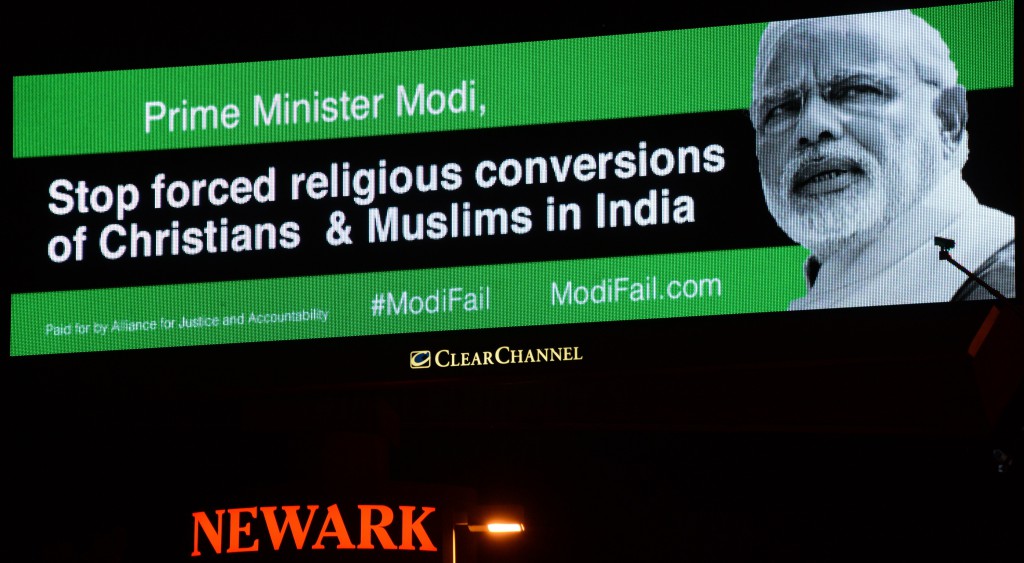 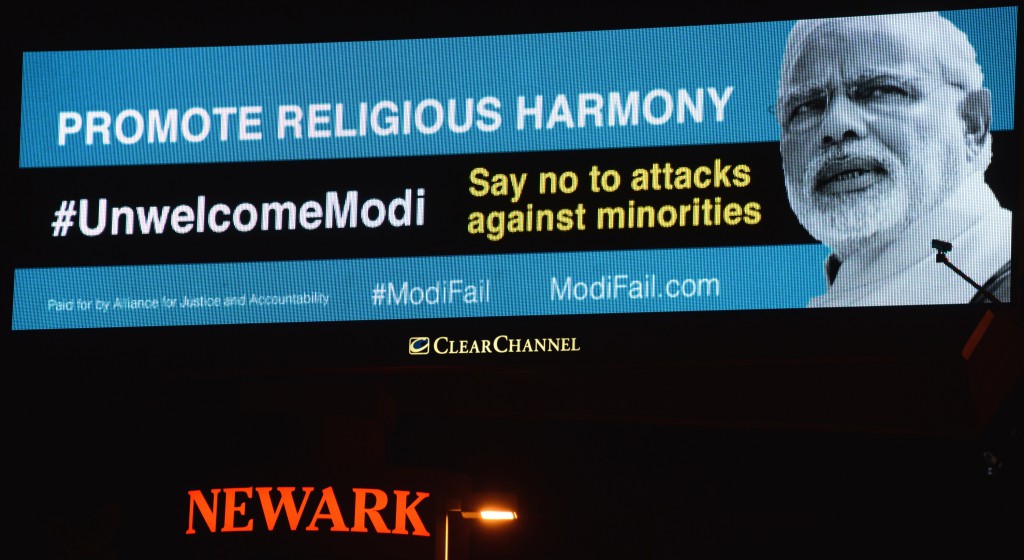 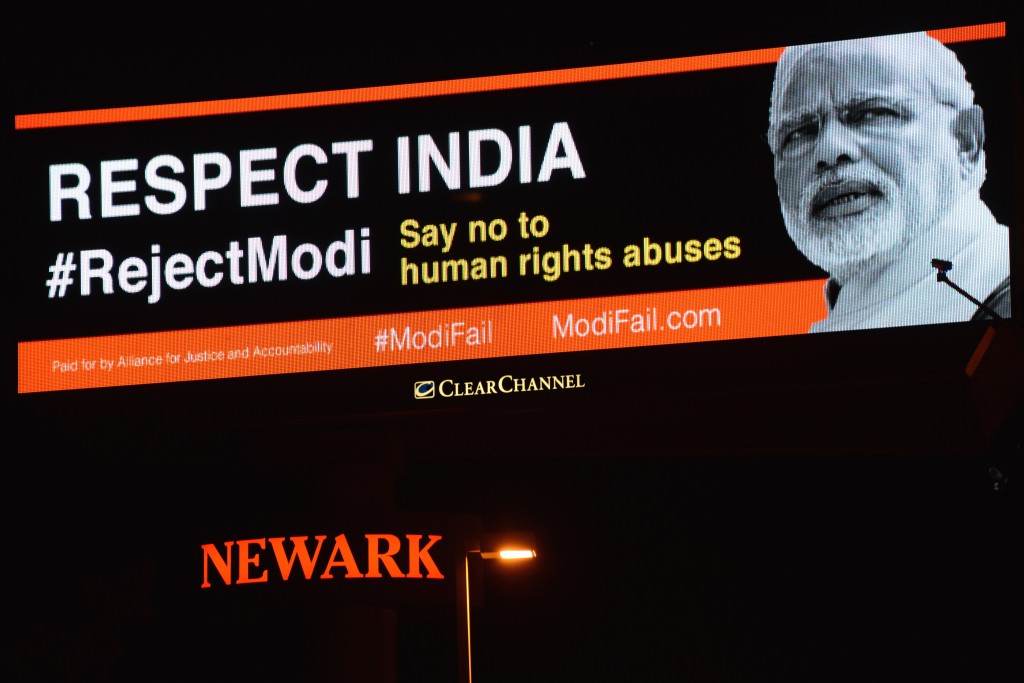