He had tweeted that a Jain monk was attacked by a Muslim youth. 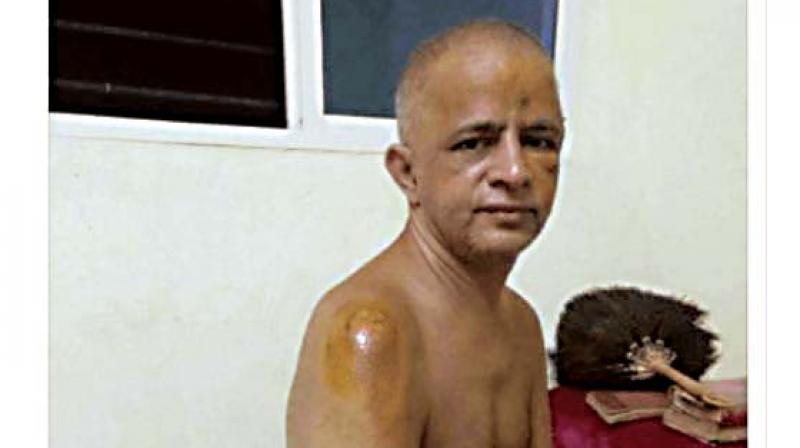 Hegde’s arrest was made after he tweeted a photo of Jain monk Upadhyaya Mayank Sagar Ji Maharaj with a caption “Very sad news, yesterday in Karnataka Jain muni attacked by Muslim youth. No one is safe in Siddaramaiah’s Karnataka.” 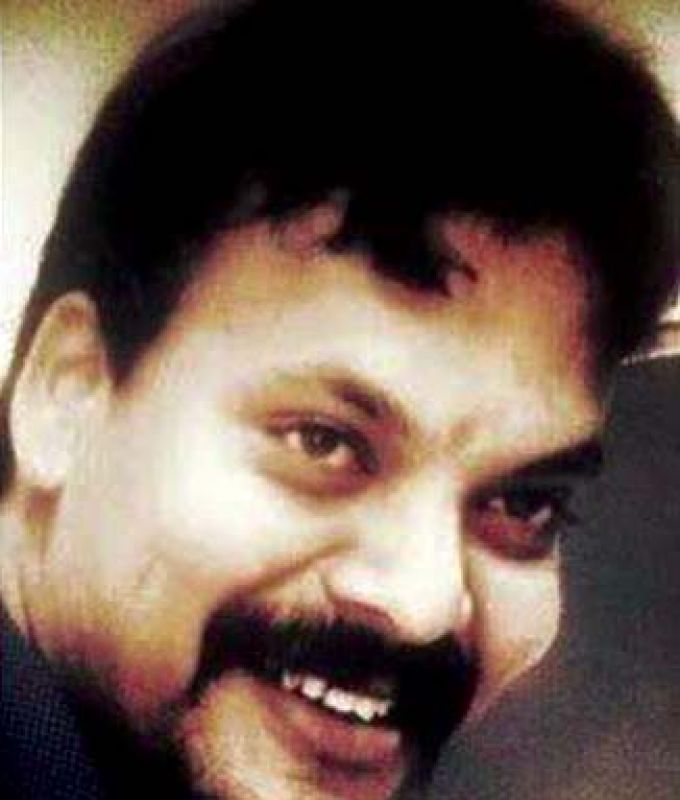 Later, he tweeted the same content on the PostCard News handle. Police acted after a c omplaint was filed against him at Sanjay Nagar police station by a member of the Congress’ KPCC.

The post on the Jain monk turned out to be fake after an Alt News expose found that the photo was taken from an online Jain news portal, Ahimsa Kranti.
“We have found that the Upadhyaya Mayank Sagar Ji Maharaj was recently injured in an accident. He sustained minor injuries. But, Mr. Hedge has misused the photo on social media platform calling it an attack,” police said.

PostCard News has received sustained flak for spreading fake news and hatred posts against minorities and Dalits and complaints were filed against the portal in the past in this regard.

Mr. Hegde was booked under sections 153A (attempt to promote enmity between religious groups), 295A (deliberate and malicious acts intended to outrage senti ments) and 120B (criminal conspiracy) of the Indian Penal Code.

Soon after Hegde’s arrest, support started to pour in for him from BJP. Mysuru-Kodagu MP Pratap Simha was first to tweet in his support. He tweeted “Today morning Coward Congress Govt (Karnataka) arrested @mvmeet Mahesh Vikram Hegde under unconnected IT act 66, that too by using CCB! Shame on you @INCKarnataka.”

However, contrary to his claim, Hegde was not booked under any IT act but under various sections of IPC. Soon after, hashtag #ReleaseMaheshHegde was trending on many groups that support the BJP.