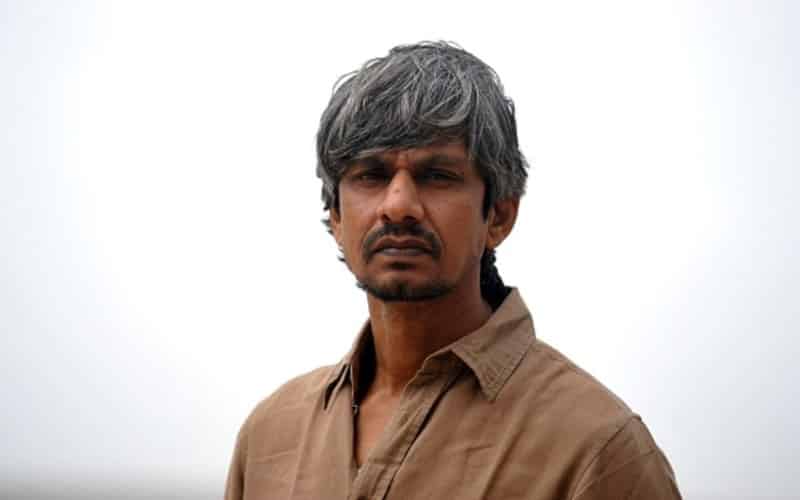 Actor Vijay Raaz was arrested for allegedly molesting a crew member while shooting in Gondia, Maharashtra. Raaz has subsequently been granted bail.

“Some shoot was on, a crew member filed complaint for molestation and we registered it. It happened in Gondia. He was arrested yesterday and released on bail today,” Atul Kulkarni, Additional Superintendent of Police, Gondia, Maharashtra, told IANS.

“The court has said he has to appear before the investigation officer whenever needed,” Kulkarni added.

The set where the incident took place is of the Vidya Balan-starrer “Sherni”.

Sherni is based on the story of Pandharkawda ‘problem tigress’ T1, nicknamed Avni, which was shot dead on November 2, 2018. Actor Vidya Balan is playing the role of the divisional forest officer who had handled the operation to catch Avni. Balan was also in Gondia for the film shoot.

“We collected evidence of the incident and then proceeded to arrest Raaz,” Kulkarni said, adding, “There are eye-witnesses from the crew who have spoken to us about the accusation being true.”

As per police official said that Raaz allegedly molested a woman during the shoot of a film named ‘Sherni’ in Madhya Pradesh.

Raaz is primarily popular for his comic roles, notably the marigold-chewing wedding planner PK Dubey in Mira Nair’s 2001 release, “Monsoon Wedding”. His other hit performances have come in films such as “Run”, “Dhamaal” and “Welcome”.

The 57-year-old actor was recently seen the digitally-released films “Gulabo Sitabo and “Lootcase”. He will next be seen in Sanjay Leela Bhansali’s “Gangubai Kathiawadi”, starring Alia Bhatt.

As per the police, a case has been registered against the 57-year old. Raaz’s most notable recent appearance on the big screen was in Zoya Akhtar’s Gully Boy in 2019.

Raaz has a wide repertoire of films to his name, chiefly in memorable supporting roles across a versatile spate of Hindi films.

Brought up in Delhi, Raaz made his first appearance on film with the 1999 film Bhopal Express. However, his first major break in mainstream cinema came with Mira Nair‘s 2001 film Monsoon Wedding. He is also widely remembered for his role as Ganesh in Run, alongside Abhishek Bachchan.

Of late, Raaz has appeared in several web releases in 2020, including Lootcase and Gulabo Sitab

R.G. Collingwood on the Corruption of Democracy
India: No country for true journalists
#Sundayreading – Why does everyone love comedian Bharti Singh?
#India- Ordinance on checking crime against women tabled in Rajya Sabha #Vaw