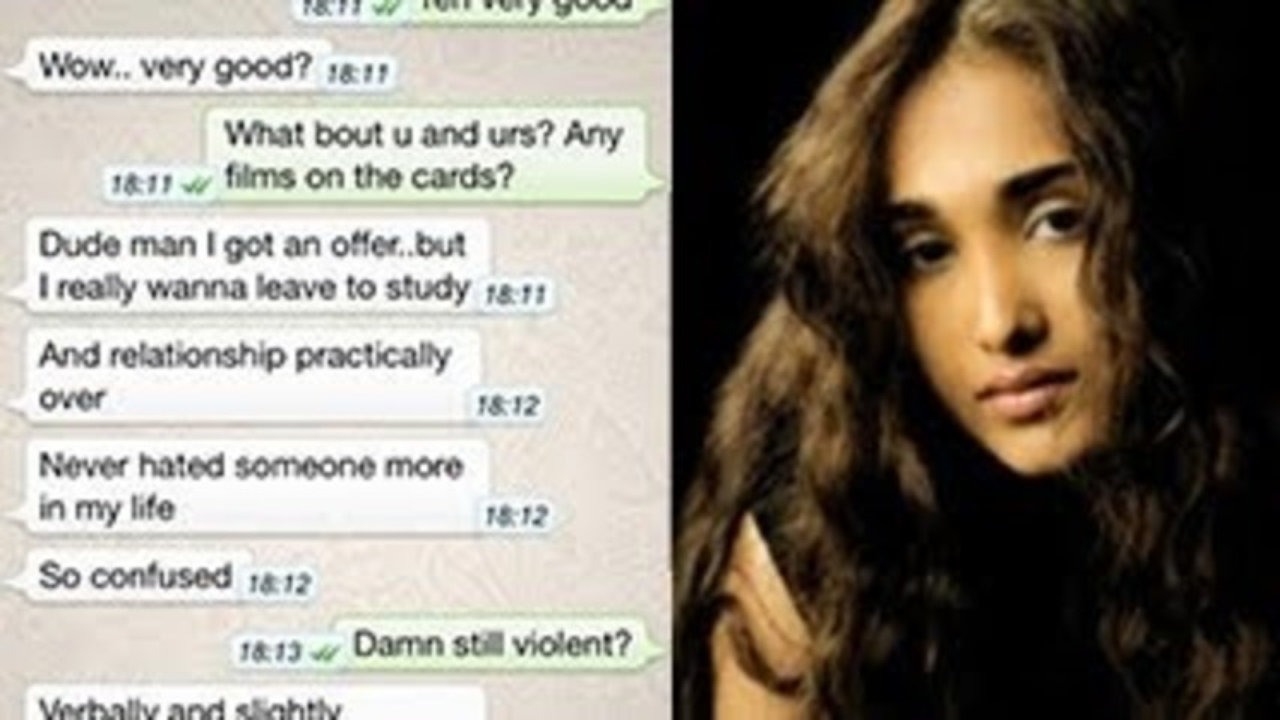 Jiah’s mother, Rabia Khan, had sought that Pancholi be booked under charges including murder claiming that her daughter had not committed suicide but was killed. In 2016, the court had begun hearing arguments on framing of charges against Pancholi. (File)

A sessions court on Tuesday framed charges against actor Suraj Pancholi for allegedly abetting the suicide of his then girlfriend 25-year old actor Jiah Khan in 2013. Pancholi, who was present in the court, pleaded not guilty. The trial is likely to commence next month.

Jiah’s mother, Rabia Khan, had sought that Pancholi be booked under charges including murder claiming that her daughter had not committed suicide but was killed.

Both the Juhu police, which initially investigated the case, and the Central Bureau of Investigation, the current investigating agency, had submitted that Pancholi could only be booked as per Section 306 (Abetment of suicide) of the Indian Penal Code based on the evidence available.

In 2016, the court had begun hearing arguments on framing of charges against Pancholi. After the CBI sought time to make the submissions since there was no clarity on the special public prosecutor appointed in the case, the court had directed the regular court prosecutor to initiate framing of charges. The prosecutor had then sought that Pancholi be charged under section 302 (murder), 376 (rape) and 313 (causing miscarriage without a woman’s consent) based on the complaint made by Khan. Pancholi had then filed for discharge stating that there was no evidence to charge him on these sections.

On Monday, the court had asked Pancholi’s lawyer Prashant Patil the status of his discharge plea. Patil had told the court that the CBI had till date not filed a reply on the discharge plea and he also sought the trial to begin expeditiously. On Tuesday, Patil did not press his discharge plea after the court directed that charges be framed in the case. The case has been adjourned to February 14.

Karnataka - Encroachments on 2.04 lakh acres of forest land #WTFnews
India - A jeans-t-shirt revolution is going on'
Warning notes from Marathwada: how water wars can consume India
Shah Commission wound up before it could probe illegal mining in Chhattisgarh #WTFnews