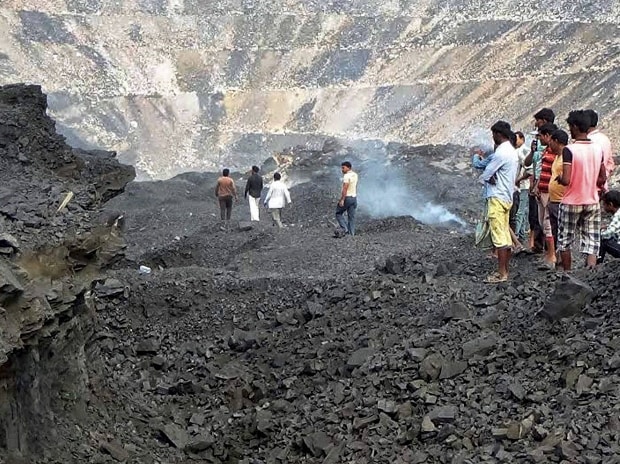 Four coal blocks in Raigarh district of Chhattisgarh carrying a reserve of over 2,600 million tonnes (mt) would be selecting mine developer and operator (MDO) to start the mining activities.

The blocks have been allotted to the state-run power companies that include Gujarat State Electricity Corporation Limited (GSECL), Maharashtra State Power Generation Company (MSPGC), Chhattisgarh State Power Generation Company (CSPGC) and National Thermal Power Corporation (NTPC). The process for selecting the MDO had already started and within a month or two, it would be finalized.
With the companies floating global tenders, a tough competition to bag the deal is seen ahead. Besides Naveen Jindal’s company, Sainik Mining, Triveni Engineering, Adani Mining are among others in the fray.

However, all eyes are set on Adani Mining, a subsidiary of the Adani group, as the company is looking for a maximum gain in the deal.The company is already working as MDO for Rajasthan Vidyut Nigam Limited that has a coal block in Chhattisgarh’s Sarguja region.

Though the company is playing card close to its chest, those known to the development told Business Standard that Adani Mining would be participating in the bid for all the four coal blocks.The company did not respond to the mail sent for its comment on the issue.
The company had reported submitted its proposals for the NTPC and Gujarat blocks while was in process for Maharashtra and Chhattisgarh.No other company had been reported to be participating for all the four coal blocks. But the challenges for the Adani Mining would be manifold.

The MDO for all the four blocks would be selected following the method of reverse auction that would result in aggressive bidding. For the GSECL block, the first tender was cancelled and fresh was floated as Adani Mining was the only bidder as other companies failed to match the clauses mentioned in the Qualification Requirements (QRs). The GSECL had reportedly made some amendment in the QRs to pave way for more players to participate.

Coronavirus disease (COVID-19) advice for the public: WHO Myth busters
Why DG Vanzara’s letter matters. And why it should bother Narendra Modi
What the Bible Says About #Rape #Gender #Vaw
Maharshtra to respect woman’s right to own her surname #goodnews #Womensday