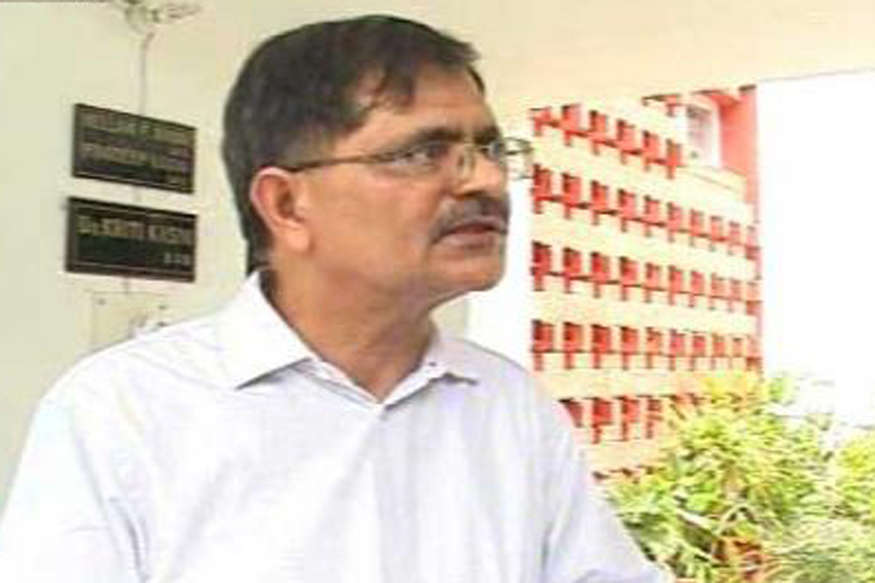 Pradeep Kasni used to serve as an Officer on Special Duty (OSD) in Haryana Land Use Board, however, according to government records, the post does not exist any longer. Kasni has been living without a salary for the past several months.

Known for his honesty, IAS officer Pradeep Kasni is retiring on Wednesday after a career spanning 34 years and 71 transfers. Kasni has not received his salary in the past six months.

The bureaucrat used to serve as an Officer on Special Duty (OSD) in Haryana Land Use Board, however, according to government records, the post does not exist any longer. Thus, Kasni has been living without a salary for the past several months. This was revealed only after an RTI application.

Kasni has appealed at the Central Administrative Tribunal, which will decide on the case on March 8.

At the time of joining the Land Use Board, Kasni had asked authorities at the state government about the absence of staff and official files in his office. Failing to get an answer, he filed an application and sought reply under the RTI Act. Now, the Haryana government has admitted that the Board has not been in existence since 2008.

The Department of Agriculture later sent a proposal to the Centre to shut down the Board, which was accepted.

Yet, the Haryana government transferred Kasni to the defunct Land Use Board as its OSD.

Kasni is now fighting a legal battle for his rights, which he says will continue even after his retirement.

The 1984-batch batch Haryana Civil Services officer started his career with the Government of Haryana in 1984 and was later elevated to the Indian Administrative Services (IAS), while his wife Neelam Kasni worked as ADC to the Haryana governor and retired last year.

His hopes of getting any important assignment were dashed after being posted as the Divisional Commissioner of Gurgaon.

Meanwhile, he has been active in fighting for social issues while his father Dharm Singh was a known leader of farmer and labour movements, who had led the agitation in Riwasa against then Haryana Chief Minister Bansilal.

As a teenager, Pradeep Kasni would help his father in churning out articles against then Prime Minister Indira Gandhi in local newspapers.

Later in life the IAS officer organized public rallies in support of fellow IAS officer Ashok Khemka, who has a similar track record of numerous transfers.