After Lenin and Periyar, vandals target statues of Mahatma Gandhi and Ambedkar #WTFnews 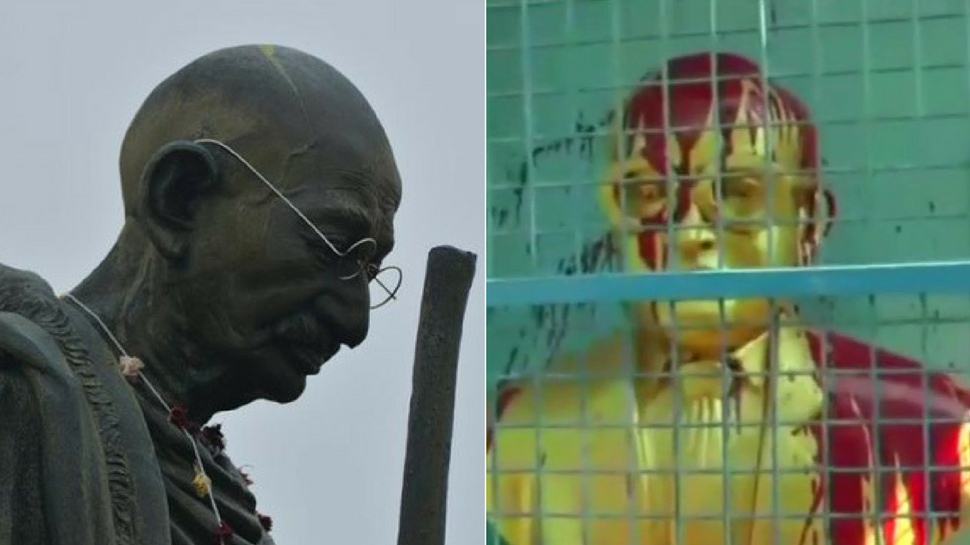 There have been multiple incidents of statues being vandalised in various parts of the country.

Prime Minister Narendra Modi’s strong condemnation of incidents of vandalism of statues in different parts of the country seems to be no deterrent for the miscreants. According to latest reports, a statue of the father of the nation, Mahatma Gandhi, was defaced by an unidentified person in Kerala on Thursday morning.

According to Mathrubhoomi, the Mahatma Gandhi statue was damaged at taluk office in Taliparamba in Kannur district of Kerala. The incident occurred at around 7 am on Thursday.

The report said that the unidentified miscreant broke the spectacles, damaged the garland and hurled stones on the statue. The police have launched an investigation into the case. 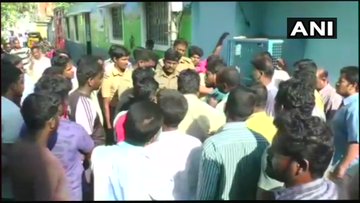 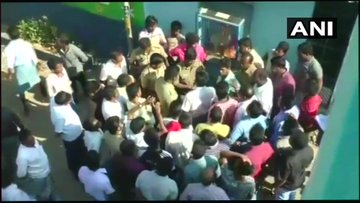 This comes a day after PM Modi strongly condemned such incidents and spoke to Union Home Minister Rajnath Singh over the issue.

“Incidents of toppling of statues have been reported from certain parts of the country. MHA has taken serious notes of such incidents of vandalism. PM also spoke to Home Minister in this regard and has expressed his strong disapproval of such incidents,” the Ministry of Home Affairs had said in a statement on Wednesday.

The MHA also asked the states to take all necessary measures to prevent such incidents. “Persons indulging in such acts must be sternly dealt with and booked under relevant provisions of law,” the MHA said.

There have been multiple incidents of statues being vandalised in various parts of the country. It started with the demolition of a statue of Vladimir Lenin with the help of a bulldozer in Tripura after Left Front’s debacle in the state Assembly elections. Another statue of Lenin was vandalised despite directives from the Centre.

Following this, a statue of Dravidian ideologue ‘Periyar’ EV Ramasamy was damaged in Tirupattur in Tamil Nadu. Two persons – one from BJP and the other from CPI – were arrested in connection with the incident.

And this continued with the vandalism of a statue of Bharatiya Jan Sangh founder Syama Prasad Mukherjee in Jadavpur University in West Bengal and Dr BR Ambedkar’s statue in Meerut in Uttar Pradesh.

“Such incidents will not stop and are a result of the weak Central government. The Centre needs to accept their failure or that they are guiding such mishappenings, Congress leader Renuka Chowdhury said on Thursday.

Taking a serious view of the desecration of statues in various parts of the country, the Home Ministry on Wednesday issued a second advisory, its second in the day, holding district magistrates and superintendents of police “personally responsible” for such incidents of vandalism.

The fresh advisory came a few hours after the ministry, in its first advisory, told all states and union territories that incidents of toppling and damaging of statues must be checked immediately and stern action should be taken to prevent such incidents.

PM Modi has also expressed his strong disapproval of incidents of vandalism of statues and spoken to Union Home Minister Rajnath Singh on the matter.

The home minister has appealed to political parties to ensure that those found desecrating statues are dealt with strictly.