After UP, Madhya Pradesh to Have #AntiRomeo Squads, mulls bill to hang rapists #WTFnews 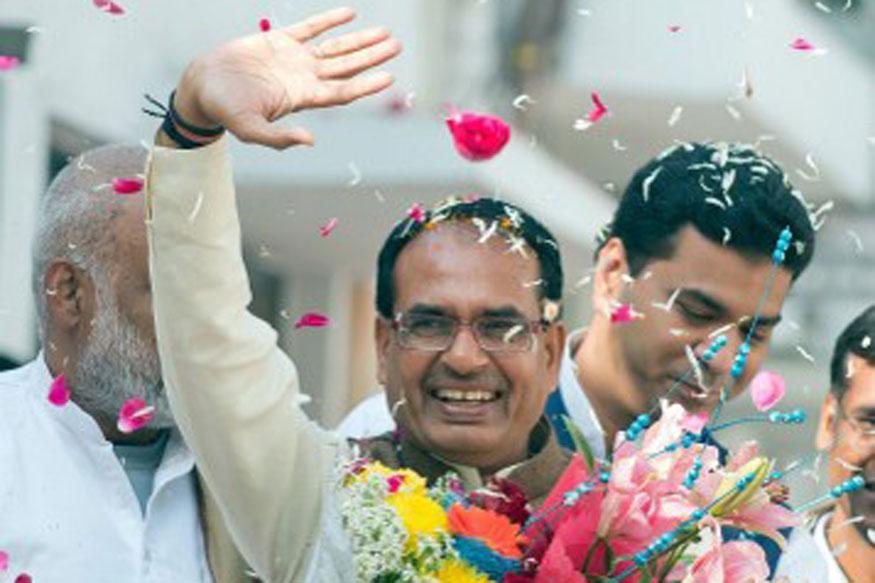 Bhopal: Demanding capital punishment for the rapists, Madhya Pradesh chief minister Shivraj Singh Chouhan on Friday announced that a campaign, similar to that of anti-Romeo squads in Uttar Pradesh, will be launched in Madhya Pradesh, too.

Chouhan announced the move while addressing the 89th passing out parade of Sub-Inspectors at MP Police Academy in the State capital.

The chief minister, who in the past has demanded death penalty for the rapists, said that the government would introduce a bill regarding this in the upcoming monsoon session of assembly.

He called for an environment where women do not feel apprehensive going out even after midnight. He asked the newly-inducted officers to take an oath not to err in keeping the dignity of women intact.

He urged the young officers to dismantle the network of mining mafia, liquor mafia, looters, and dacoits.

Chouhan heaped praises on MP Police for arresting terrorists accused of triggering blasts in Bhopal-Ujjain passenger train within three hours of the incident. “The credit for making MP an island of peace goes to the police,” he said.

Chouhan urged newly-inducted officers to distance themselves from middlemen and discharge duties with integrity.

Along with his repeated preaching against alcoholism and shutting down of liquor shops along the Narmada, a tough stance against sex crimes will earn him the goodwill of women — a crucial factor ahead of the 2018 assembly election. The CM is acutely aware that Madhya Pradesh has the shameful tag of being the rape capital of the country with 4,391 cases reported in 2015.

This is the third time Chouhan announced his stand on death penalty for rapists but the first time that he laid out a timeline. Speaking at the passing out parade of sub-inspectors on Friday, the CM said: “We will table a bill in the monsoon session of assembly to seek the death sentence for rape. Once it is passed, it will be forwarded to the President for assent.”