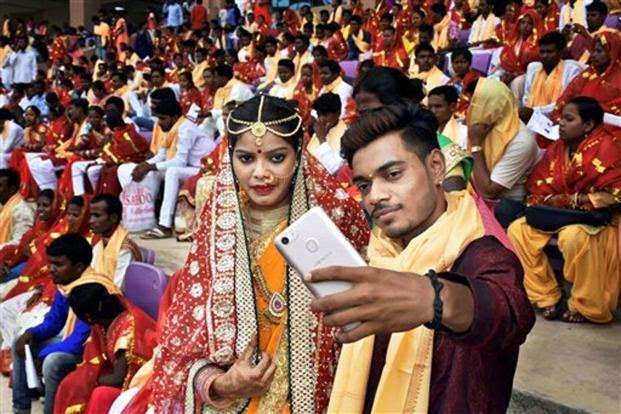 AIDWA Statement on increase in the age of marriage for girls

AIDWA strongly disagrees with the recent Union Cabinet decision to raise the age of marriage to 21 from 18 years for girls. This move, ostensibly for ‘women’s empowerment’, will be totally ineffective in a situation where the government has failed to meet even the most basic nutritional, educational and employment needs of the people.

The move will in fact be counterproductive since raising the age of marriage for girls will result in further targeting of choice marriages. It will act as a way to control the sexuality of a young girl, who already faces an uphill task to marry someone of her choice. Studies have shown and we know from our experience that criminalization of consensual sexual activity between young persons has often led to charges of kidnapping, rape and other crimes including under the Prohibition of Child Marriage Act, 2006, leading to the breaking of these unions and incarceration of the young man involved. Such a measure will therefore result in affecting the basic constitutional rights of women to privacy and autonomy.

This move to raise the marriageable age is clearly a diversionary tactic from a government which refuses to allocate adequate resources towards nutritional programs like the ICDS, education and healthcare. If, as has been noted, the nutritional status of women remains low from birth onwards, getting married at 21 and having a child after that cannot improve the condition of maternal and child health or mortality.

AIDWA demands that the government scrap this move to raise the age of marriage of girls to 21.