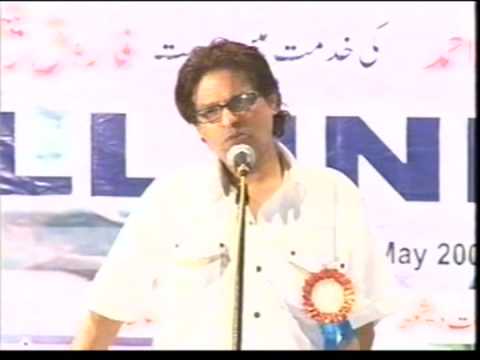 Badr started as an actor on the Meerut stage. He went on to write over 800 songs in 104 films and music albums including Deewaar, Saanwariya, Deewangee, Chanda Ki Doli and Tere Bina.

He worked alongside Jagjit Singh, Aadesh Shrivastav as well as A R Rahman and Ismail Darbar.

Writer and radio jockey Vijay Akela broke the news of his death on social media, adding that the last rites were held in Jogeshwari’s Noor Masjid Qabrastan.

Badr had been suffering from multiple ailments for a time, and was hospitalised for acute pneumonia, diabetic complications and abnormal blood pressure last November. Fans and peers mourned his loss.