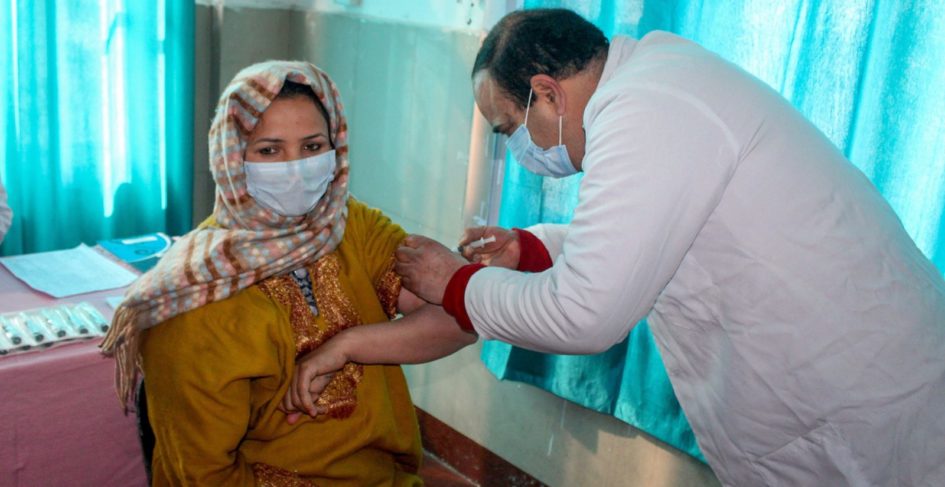 AIPSN salutes the efforts of Indian scientists, research institutions and vaccine manufacturers in bringing to the forefront indigenous vaccines like Covaxin in less than a year, with some other candidates just a few months behind. As and when these vaccines meet the threshold requirements for at least 50% efficacy, AIPSN will join other citizens in hailing this triumph and India’s contribution to the global battle against the Covid-19 pandemic.

Tragically, the Government and CDSCO have together seriously damaged these hopes, and also undermined confidence in Covaxin and other vaccines against Covid-19, in particular concerning Covaxin, due to lack of evidence and unsatisfactory scientific basis,
non-transparency and concerns around possible political pressure.
SII’s Covishield was approved on the basis of Phase-III clinical trials data from Brazil and the UK, and the approval granted by the UK’s Medical & Healthcare Regulatory Agency (MHRA) based on 70.4% efficacy revealed by the related published data despite some
remaining grey areas relating to varying dosages. CDSCO approval for SII’s Covishield could have awaited results from on-going Phase-III trials and bridge studies in India to demonstrate efficacy and bio-equivalence.

However, given the UK approval the approval by CDSCO, although not ideal, may be understandable. Questions still remain, however, about the Health Ministry’s announcement of an extended gap of up to 12 weeks between the first and second doses, whereas the SEC is understood to have recommended the original protocol
of 28-days.

The approval for Bharat Biotech’s Covaxin raises more serious questions. The SEC had called for additional data from Phase-III trials, but appears to have been pressured overnight into reconsidering its decision and giving approval the next day, albeit hedged in by many conditions. CDSCO’s Statement shows that the approval is based only on Phase-I and Phase-II data on safety and immune response, but without any efficacy data from Phase-
III trials. Top-ranking officials of the Government and ICMR have been strenuously defending this decision by stressing safety and arguing, without any evidence, that the design of Covaxin might make it more effective against the new UK mutation.

The opinion of ICMR, a co-developer of Covaxin, reflects possible bias and a conflict of interest, besides adding to perceptions of pressure on the regulator.

The serious doubts of the SEC on Covaxin are reflected in the CDSCO’s statement saying SII’s Covishield is approved “for restricted use in emergency situation subject to certain regulatory conditions” whereas, in contrast, approval for Bharat Biotech-ICMR’s Covaxin is given with numerous conditions such as “restricted use in emergency situation in public interest as an abundant precaution, in clinical trial mode, to have more options for vaccinations, especially in case of infection by mutant strains (emphasis added).”

True to form, the Government is steamrolling the decision, and attacking all critics,including many leading Indian scientists, as opponents of Indian science who should instead be upholding “national pride” over the indigenously developed vaccine. This achievement will indeed be hailed as a major Indian scientific achievement once efficacy data are released but, by this hasty approval without evidence, the Government has shot itself in the foot.

Whatever prestige India may gain abroad for an indigenously-developed vaccine will be outweighed by the damage caused to the credibility of Covaxin in particular, and of Indian science, research and regulatory institutions.

In light of the above, the AIPSN calls for:
a) Re-consideration of approval for Covaxin till efficacy data is available or, at least, strict adherence to conditions specified in the CDSCO order implying no roll-out of Covaxin for mass vaccination.

c) No vaccine or Covid-19 related drug be released for commercial use in the private sector until regular approval as per protocols (as distinct from emergency use authorization) are obtained.