‘Allow me to join Naxals’: AP Dalit man writes to President of India after assault by cops 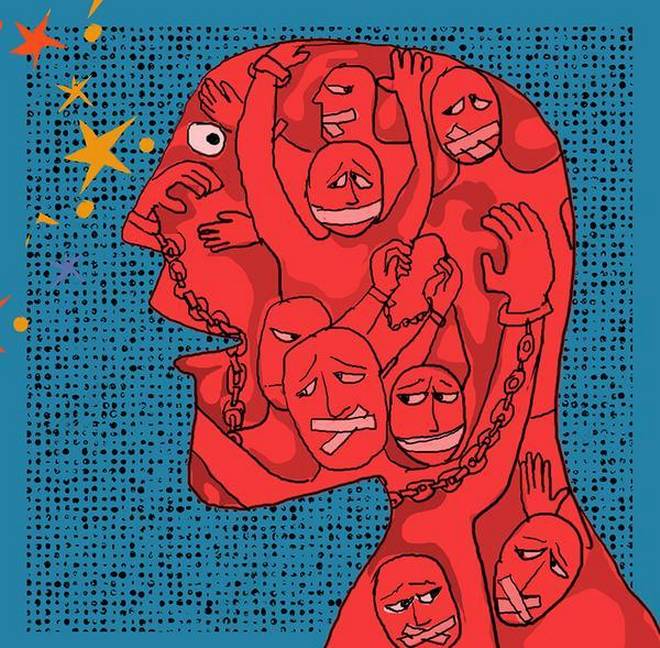 “Honorable President, please allow me to join the Naxal movement. Because when law and order has failed to do justice, I want to look for another way to protect my dignity.” These triggering lines are from a letter written to Indian President Ramnath Kovind by a Dalit youngster from Andhra Pradesh, whose head was recently tonsured, allegedly at the Seetanagaram police station. The incident took place on July 20 when Indugumilli Prasad (23), a graduate, was summoned to the police station after an alleged tiff with men belonging to the Kapu community.

Prasad alleged that the Sub Inspector (SI) and other policemen acted at the behest of a local YSRCP MLA, as he was questioning illegal sand mining in the region, and humiliated him. Soon after the incident came to light, SI Sheikh Feroze Shah had been suspended and arrested before being sent to jail along with two constables, while a few other police personnel were facing “disciplinary action”.

The victim alleges that except arresting the SI and two constables, there has been no action against the other accused. In the letter which he mailed to the Secretariat of President of India, he said ” I am writing this as till now, no one else is arrested and the call details of the police officers are not made public, to hide the real criminals in the background.”

He has also alleged that the East Godavari District Superintendent of Police and Collector too, had not taken the discrimination that was meted out to him seriously.

Speaking to TNM, he alleged that the SI was persuaded to humiliate him, by being offered a permanent posting in a police station of his choice, as he was under probation. According to him, all the accused in the case have ties to the ruling YSRCP in the state.

When asked about what triggered him to look towards Naxalism, he said “I was beaten up black and blue. I was pushed into a bathroom and my head was tonsured. Many officials, politicians assured me of justice but nothing happened. I feel if I join Naxalism, I will get justice. Neither did the government bother about me, nor did the police or politicians. Everyone has been unjust and I want justice. I feel that is the only path.”

Prasad further claimed that a slanderous campaign was being carried out against him to tarnish his image in his area.

When TNM asked if he had written the letter to the President under the pressure or influence of any political party, Prasad denied this, saying, “There is nothing as such. All parties are coming to see me.”

Responding to the row, Deputy Inspector General (DIG) KV Mohan Rao said that necessary steps had been taken for the protection of the complainant Prasad. He further added that a few people, with vested interests, were ‘using’ the complainant for political mileage and said that there would be action against such people. He claimed that there are a few politicians behind Prasad’s statements.

“Those statements are in violation of public safety. Maoist organisations are banned in the state,” he said, adding that such statements could encourage others to participate in illegal activities.

The senior police officer urged people to act within the purview of the Constitution and said that they should not misuse freedom of speech and equal rights granted by it.