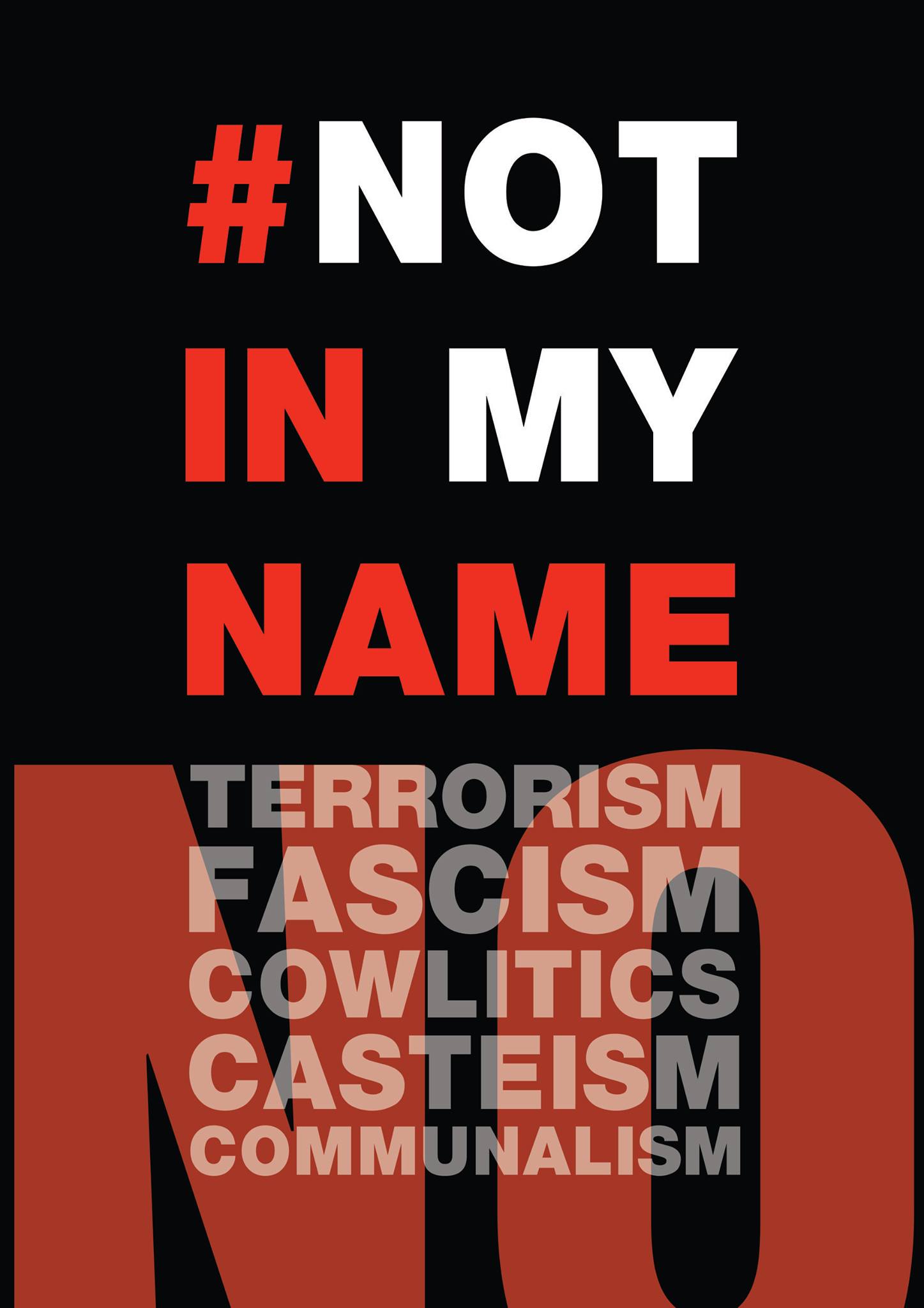 Kashmiri civil society groups have decided to organise a sit in to protest against the killing of 7 Amarnath pilgrims
today at 5:30 pm at Pratap Park, Lal Chowk, Srinagar.
Let us unambiguously & emphatically show solidarity towards those killed and demand a credible investigation against this and all other crimes perpetrated in Jammu and Kashmir.
We request all those interested to come by 5:30 pm. JKCCS
IN JAIPUR THE CIVIL  SOCIETY  has called for a protest  at
5.30 pm at Gandhi Circle near Kanodiya College., Jaipur

We are saddened by the news that seven pilgrims on their way to Amarnath have been killed in an attack by people who can only be described as enemies of humanity. The Kashmir police has issued a statement that the attack was on a police van and the yatris died while the fleeing attackers fired indiscriminately. The Amarnath Yatris have never feared an attack even when the situation in the valley was worse than what it is at present. Kashmiri people have always taken pride in the fact that the Yatra was always safe and never came under any threat. It is tragic that this faith and trust today stands shattered by elements who obviously want to kick start a chain of incidents that will bring more tragedies, more deaths and more hatred.

We as citizens have to intervene in this situation and mourn the death of those civilians who unexpectedly became collateral damage and also take a firm stand against politcal violence no matter who the perpetrator. Kashmiris in the valley have been caught in a vortex of violence and it is not too long back that we saw all those disturbing images of young people carrying pellet wounds over their bodies. All lives matter and dead bodies should not become part of a politcs that divides people on the basis of religion. The seven dead did not deserve to die and it is only when we stand up and demand an end to this politics of hatred that we can prevent the deaths of innocents going on a pilgrimage or returning from Eid shopping.

Not In My name campaign gives a call to gather at Jantar Mantar and stand in vigil against hate and in grief with the families of those killed. Please carry posters of #Notinmyname and solidarity with families of those killed. We stand against hatred and our posters too should reflect our stand. We call upon all citizens to ensure peace and resist any call to violence. #Notinmyname
Date – Tuesday, 11 July, 2017
Venue- Jantar Mantar
Time- 7:00PM

Khudai khidmatgar strongly condemn the brutal killing of “Amarnath Yaatrees”, We are organising solidarity meet and candle vigil to condemn the shameful Terrorist attack on the yatrees and will pray for the peaceful Yatra and well being of Yatrees…

We request your participation or your representatives to do the coverage of the event.

Mumbai Against Hate
Friends join hands against terrorism and hate

Apparently proper precautions from the travel organisers and security measures might not have been taken adequately but that is not the only issue for what has happened. The attackers simply do not want to understand that what they do is simentanously tearing up the social fabric, also economic life line of people of Kashmir.

While official machinery is supposed to keep the control over the situation and punish the perpetres of the heinous crime. We appeal to people to keep peace”

Gender-lens investing for financial growth
Hotspot of debates, discussions in JNU being forced to down shutters
1984 Riots - Living with the nightmare
Haryana woman locked in toilet by husband for over a year, rescued