Ambani, Adani had prior knowledge of #demonetisation: BJP MLA

ByNewsX Bureau
|Thursday, November 17, 2016 – 10:04
New Delhi: In a big setback for the Bharatiya Janata Party (BJP) led government over its demonetisation move, a BJP MLA from Rajasthan’s Kota Bhawani Singh has claimed that Indian industrialists Ambani and Adani had the prior knowledge about the government’s move to ban two big value currency notes of  Rs 500 and 1,000 notes.
Bhawani Singh has made this startling revelation that Adani, Ambani and Attram Shattram had the prior knowledge about government’s demonetisation scheme, they have been given hint. 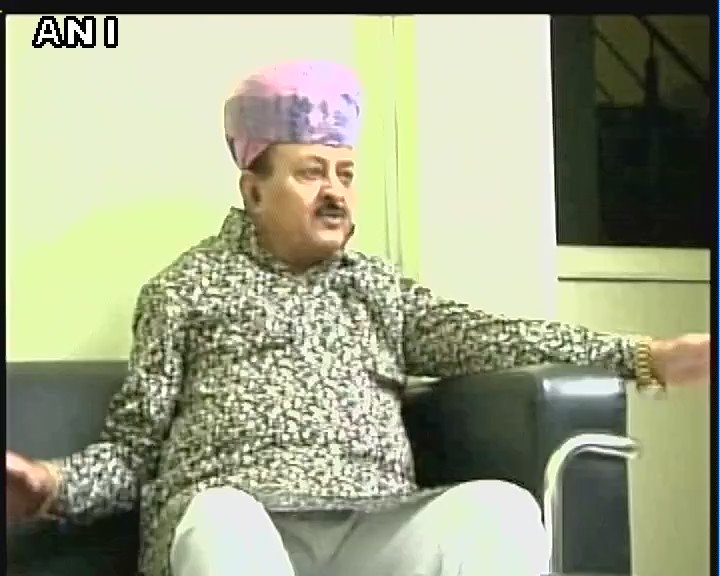 At a time when the Opposition was hitting out at the government about its sudden banning of two big value currency which has caused a lot of inconvenience to the people, a BJP MLA make such a revelation will be an added trouble for the ruling government.
However, BJP MLA Bhawani Singh is not the only one who has accused the government, but Delhi Chief Minister Arvind Kejriwal and Congress vice president Rahul Gandhi also accused PM Modi of informing their own people, about this move in advance.

Tarun Tejpal charged with rape: All you need to know about the case
लोकशक्ति अभियान की प्रेस विज्ञप्ति
The holy cow and the judiciary
#India - world’s ninth largest military spender and number one arms importer #WTFnews