The veteran actor has reportedly acted after a group of health experts were unimpressed by his association with the brand. 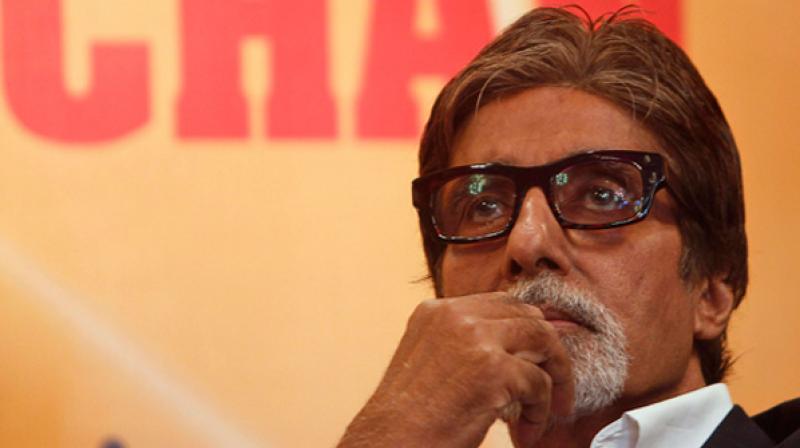 Amitabh Bachchan recently starred in the successful ‘102 Not Out.’

Mumbai: Amitabh Bachchan’s support to various causes initiated by central and state governments is well-known, but a recent endorsement didn’t go down well with a section of health experts.

The veteran had tweeted his support to a campaign against malnutrition, titled India’s Rashtriya Poshan Abhiyan, ‘Mission Poshan’. He also tagged PM Narendra Modi and Union Minister Maneka Gandhi, and the initiative was being led by a media group and the health drink Horlicks also played an important part in it. 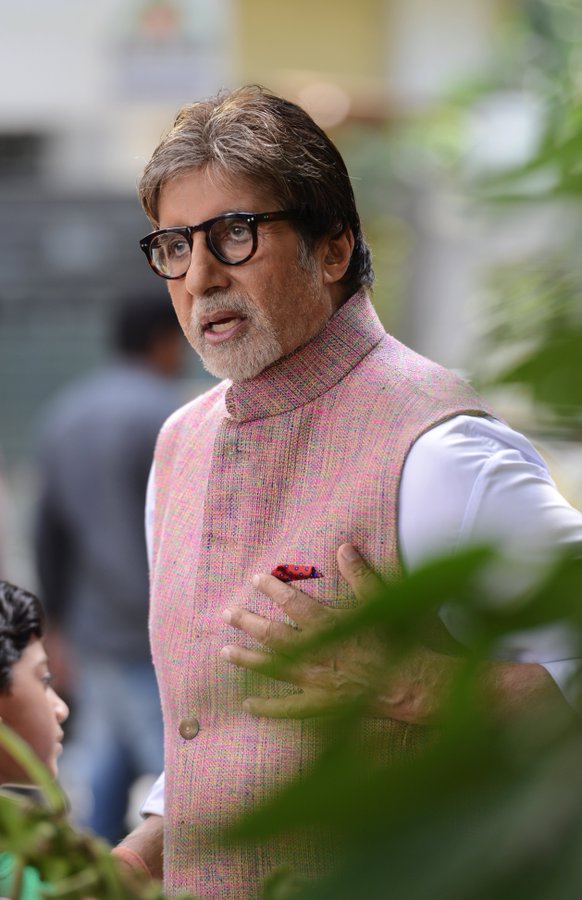 A section of health experts were not pleased with his association with the brand and wrote a letter to him, stating, “Horlicks is a high sugar product, as 100 grams of a popularly advertised pack of Horlicks Delight, contains 78 grams of carbohydrates of which 32 grams is sucrose sugar”.

“This is harmful for children as it may contribute to childhood obesity and non-communicable disease in later life,” the experts said.

They also felt that the campaign dents his image as a socially responsible celebrity.

Following the uproar, it seems Big B is not keen to continue association with the campaign, according to sources.

First and foremost, the actor was not directly associated with the brand, as they didn’t sign any legal contract or discussed money matters and he was only endorsing the larger cause ‘Mission Poshan.’

He has now informed the media group that he is ‘withdrawing from all official association’, and will continue to back the larger cause of ‘Mission Poshan’ in his personal capacity and pro bono like he does for other causes, the source revealed.

Sterilisation Failure- Woman delivers two children- Koriya, Chhattisgarh
Chhattisgarh - How many deaths will it take till ( we know ) that too many people have died?
Ahead of his arrest, activist Anand Teltumbde's writes an open letter to the people of India
India - Is Church trying to destabilize Modi Sarkar?