An Appeal to all justice-loving citizens and workers- for valiant struggle of workers!

Your help is needed for the valiant struggle of workers! 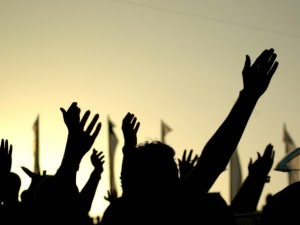 You might be aware that the steel workers working in the hot rolling steel plants in the Wazirpur industrial area located at the heart of Delhi are on strike for the last 15 days under the leadership of ‘Garam Rolla Mazdoor Ekta Samiti’. These workers work under perilous conditions and for a long time they have been demanding their legal rights such as minimum wages, ESI, PF, etc. The hot rolling factories in the Wazirpur area have been shut down due to courageous strike of these workers. The labour department has been aware about the violation of the labour laws in these factories, but it has started taking some actions only after the pressure being exerted in the wake of this strike.

The factory owners, in order to break the strike, first tried to get the leading workers arrested by framing false charges against them. Seeing no success in this, they tried to break the strike by spreading rumour through agents, contractors, petty politicians and renegade trade unions. After failing again they are now taking resort to their ultimate weapon – hunger – to break the strike. They wish to break the workers through hunger. But these steel workers are holding on; they are fighting even with half-filled stomach to secure their legitimate, legal and constitutional rights.  Are they demanding anything unjust? No! They are just demanding their lawful rights and are fighting for them even with half-filled stomach. Many workers’ households have begun to face severe food crisis. In order to tackle this situation the ‘Garam Rolla Mazdoor Ekta Samiti’ is starting a community kitchen from Saturday 21 June onwards. We are determined not to let the strike broken under any circumstance.

In such a situation we appeal to all justice-loving citizens, pro-people intellectuals and workers to generously contribute money, ration, kerosene oil etc. This fight can be fought only through the political solidarity of all the pro-people individuals. We hope that there is no dearth of such people in this country.

Waiting for your contribution,

Do contact on the phone number given below for any kind of contribution:

You can also send the money on the following bank account

You can go to the blog given below for news, information and reports about this movement: 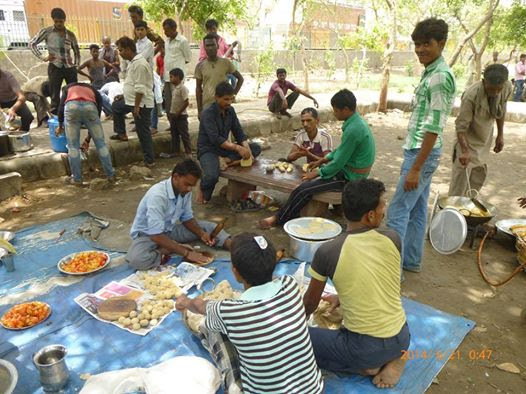