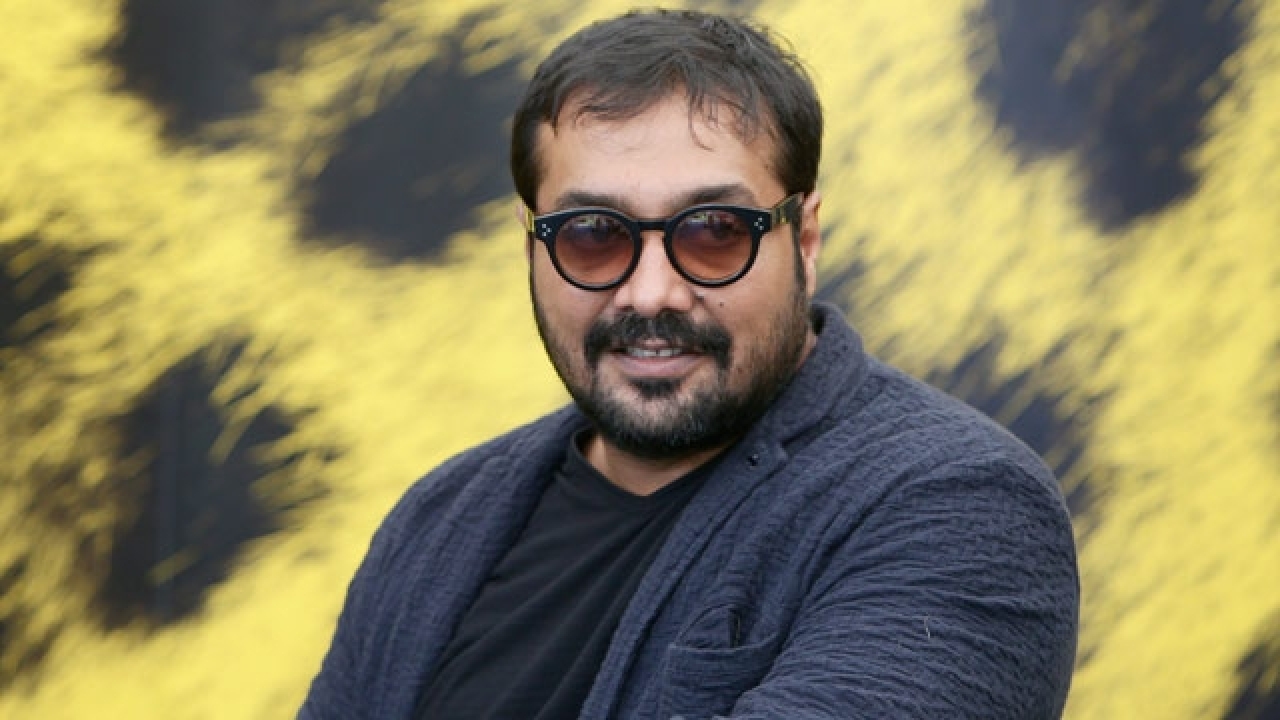 With the Citizenship Amendment Act (CAA) coming into effect on January 10, Anurag Kashyap has raised in voice in protest once again. The filmmaker, who has been vocal against the CAA ever since it was passed by Parliament on December 11, has now launched a personal attacks against Prime Minister Narendra Modi and his family.
With the CAA coming into force, it facilitates non-Muslim refugees from Pakistan, Bangladesh and Afghanistan getting Indian citizenship from now on.

Protesting against this on Twitter, Anurag Kashyap landed a personal attack against Prime Minister Modi. Tweeting in Hindi, he demanded proof that PM Modi is educated and wanted to see his degree in ‘entire political science’.
Kashyap did not stop here, he also said that PM Modi should show his birth certificate, along with that of his father and his entire family’s to the nation. Only then he can ask for papers from citizens.

In separate tweets written in Hindi, the filmmaker expressed: “I want to see the ‘entire political science’ degree of the PM who is enforcing the CAA on us. First prove that Modi is literate. Then we’ll talk.”

“Today CAA has been enforced. Tell Modi to first show his papers, his degree in ‘entire political science’ as well as his father’s and family’s birth certificate to the entire nation. Then ask for our papers.”.

In a tweet calling the government “dumb” and comparing CAA to demonetisation, the filmmaker shared: “This government will do dialogue if they know how to talk. They can not face a single question that’s not been vetted , they don’t have a plan , they haven’t put out a system. This is a dumb government. There CAA is like demonitisation. No plan. No vision. Just bullying.”.

Actress Swara Bhasker also protested against the enforcement of CAA. Sharing the gazette notification issued by the Union home ministry that says the Citizenship Amendment Act has been bought into force from January 10, 2020, the actress called it a ‘Black Day for India’.

J Dey murder: Journalist Jigna Vora gets bail after 8 months #Goodnews
Neither Yo Yo Honey Singh, nor Zeest ,then who penned ' choot ' and "balatkari " songs ? #Vaw #Hipho...
#Sundayreading-- New Law to Ban Manual Removal of Human Waste Disappoints
India : The fight for gender equality in the Indian Navy