Appeal for a Volunteer Donor for ‘Liver’, belonging to ‘A’ or ‘O’ Blood group (both Rh + or – blood group) 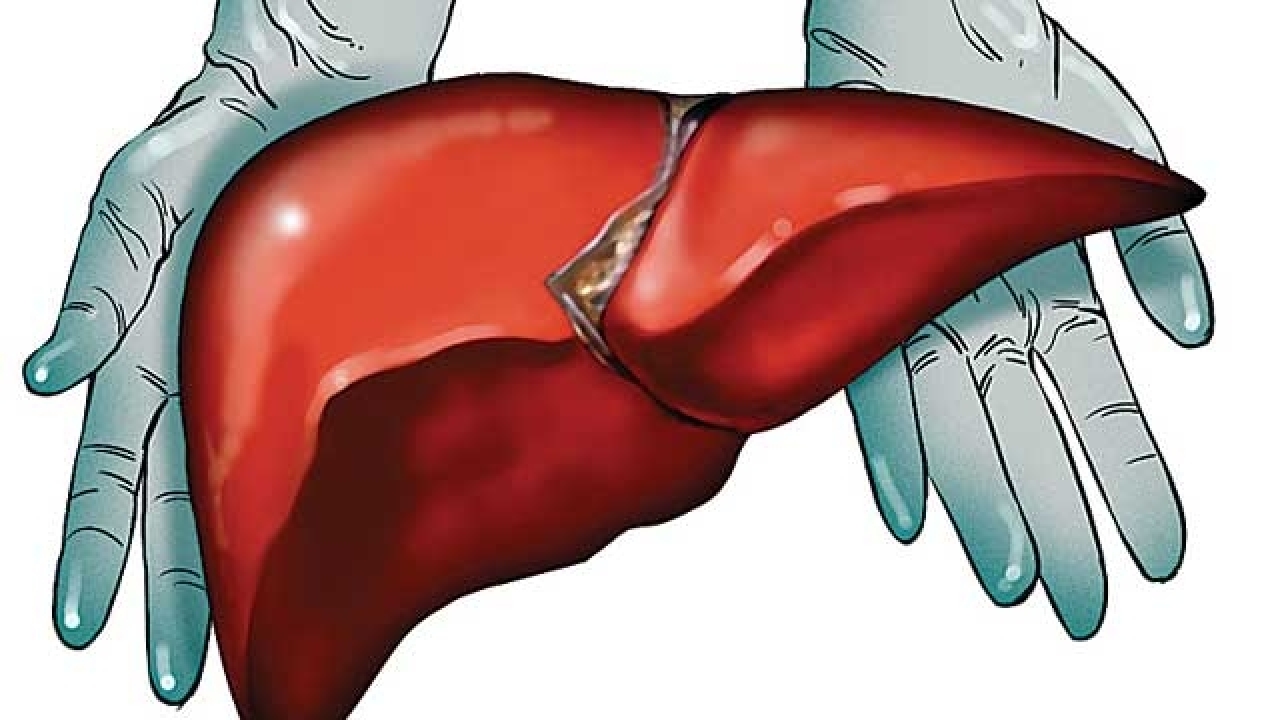 A friend of ours Neelabh mishra , is now very critically ill with non alcoholic liver failure. He is in urgent need for a liver transplant immediately as a life saving measure.
Neelabh is a very senior and widely respected journalist from Delhi who has also been involved with the human rights and civil liberties movement in India.
Doctors in AIIMS have advised Liver Transplant and he is presently in Apollo Hospital,Chennai. Doctors feel an early transplant is ideal since waiting for a cadaver liver is unpredictable and may take a long time.
His blood group is “A” negative.
Any healthy adult with ‘A’ or ‘O’ (positive or negative doesn’t matter) can donate a part of liver to save him.
Ideally donors should be between 20 and 50 years. They should be Non-diabetic, non alcoholic and otherwise not having major illnesses. Organs can only be donated after an extensive medical test and after ensuring absolute safety for the donor. Special permission will have to be obtained from the government but considering the urgency, we can approach the authorities for permission.
An Explanatory Note to those who might be willing to donate a part of their liver.
Only 1/8 th portion of the liver from living persons is taken for transplantation. The liver in living persons has remarkable regenerative capacities and in the case of live liver donors, the liver, after a small portion is taken out, will regenerate fully. Only those willing to donate for non-commercial and altruistic purposes will bee accepted.
Pl contact:
Kavita Srivastava, 09351562965. Or
Dr. V. Suresh, Adv, Madras High Court – 9444231497.
Friends of Neelabh.
This letter is issuedon  10th February, 2018