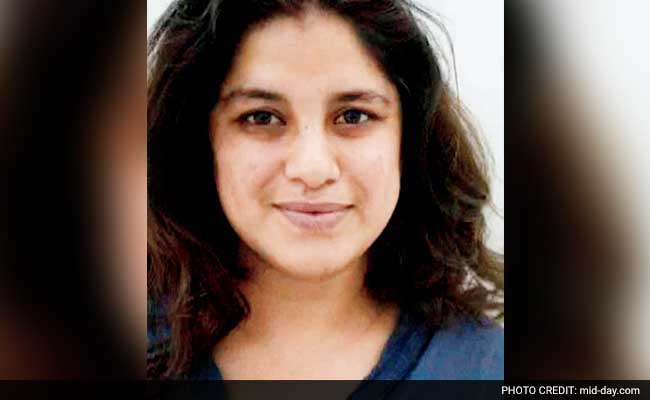 MUMBAI:  Over a week after artist Hema Upadhyay and her lawyer were found murdered in Mumbai, her estranged husband Chintan Upadhyay has been arrested.

Chintan Upadhyay was called in for questioning late last night and placed under arrest at around 3:30 this morning.

Chintan and Hema Upadhyay’s marriage was reportedly troubled and divorce proceedings were on.

The bodies of 43-year-old Hema Upadhyay, a noted installation artist, and her lawyer Harish Bhambani, were found wrapped in plastic, packed in boxes and dumped in a sewer on December 11 in Mumbai’s Kandivali area.

Five people have been arrested in the case so far.

Hema’s relatives have said they suspect her husband’s role in the murder. Last week, her cousin Deepak Prasad had told the media that he and others in the family “strongly suspected Mr Upadhyay’s role behind the conspiracy to kill his wife.” He also alleged that some years back, Mr Upadhyay had warned his wife that he would kill her and could go to any extent to do so.

Based on the statements of Ms Upadhyay’s relatives, her husband was questioned more than once.

Chintan Upadhyay has told the police that though they were not together, he still loved his wife and they had no problems. He did admit to a property dispute.

What raised the suspicion of the police was that Chintan was close to the main accused in the case, Vidyadhar Rajbhar, who is still missing. Rajbhar was last seen in Bhusaval.http://www.ndtv.com/mumbai-news/murdered-mumbai-artist-hema-upadhyays-estranged-husband-chintan-upadhyay-arrested-1257585