Human rights regressed across the Asia-Pacific region in 2014, with governments restricting freedoms and violently cracking down on dissent, the latest Amnesty International report has said.

Australia was singled out for criticism for its record on detention of asylum seekers and rates of incarceration among Indigenous people.

The Asia-Pacific also remains the most active region in the world for the use of the death penalty, with at least six countries executing prisoners in 2014.

The Amnesty International report for 2014-15, titled The State of the World’s Human Rights, showed the death penalty has been maintained, and even re-emerged, in law and practice across the Asia-Pacific.

In 2014, China continued its extensive, and often undocumented, use of the death penalty and executions were carried out in Japan and Vietnam, including for economic offences.

Indonesians should be too familiar with death to support executions 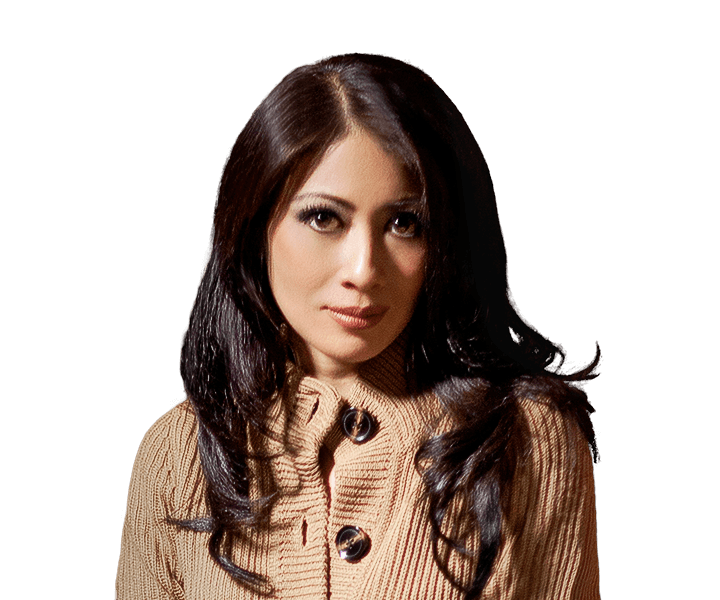 Malaysia commuted some death sentences, though reports indicated some executions were carried out in secret.

In the wake of the Taliban attack on the Army Public School in Peshawar, Pakistan lifted a six-year moratorium on capital punishment and began executing prisoners convicted of terrorism-related charges. More than 500 prisoners in that country are at risk of execution.

Afghanistan continued to apply the death penalty “often after unfair trials”, the report said. Six men were executed in Kabul’s Pul-e-Charkhi prison in October despite several of the accused saying their confessions were obtained under torture by police.

India, which lifted an eight-year moratorium on the death penalty in 2012, did not execute anybody in 2014. The supreme court ruled in January that undue delay in carrying out an execution amounted to torture, and that executing people suffering mental illness would be unconstitutional.

In 2014, the Papua New Guinean government conducted a “global study tour” to research methods of execution, but it has not carried out a capital sentence since reintroducing the punishment in 1991.

In Indonesia, six people were executed on 18 January this year, and another nine are slated for death by firing squad imminently – including the Australian drug traffickers Andrew Chan and Myuran Sukumaran.

Before the election of Joko Widodo as the president in October last year, the use of the death penalty had become less common in Indonesia.

Amnesty’s national director, Claire Mallinson, said the Asia-Pacific was the most active retentionist region largely because of China, which kills more prisoners than the rest of the world combined. But she said there had been progress in that country in improving judicial oversight of death penalty cases.

The supreme court in China now has review powers over the death penalty, and one case has been ordered for a retrial, and another conviction overturned. In one case in inner Mongolia the Chinese government admitted, after an execution, the conviction and sentence was wrong, and had offered compensation.

“The global momentum is shifting. We have seen some knee-jerk responses to terror attacks [where countries have resumed the death penalty], and that is why countries need to have a principled, consistent opposition to death penalty.”

More broadly across the Asia-Pacific – home to more than half of the world’s population – the Amnesty International report said human rights regressed across the region in 2014.

“Despite some positive developments in 2014, including elections of some governments that have promised improvements in human rights, the overall trend was regressive due to impunity, continuing unequal treatment of and violence against women, ongoing torture and further use of the death penalty, crackdowns on freedom of expression and assembly, pressure on civil society and threats against human rights defenders and media workers,” the report said.

But governments had responded by using the military and security forces to repress dissent.

“In the face of increasing activism, authorities in many countries resorted to putting restrictions on freedoms of expression and peaceful assembly,” the report said.

Australia had a “mixed” record on human rights, Mallinson said. The country had performed well in the UN security council in pushing for a ceasefire in Aleppo for humanitarian aid and championing the arms trade treaty.

But it “should be embarrassed” by its policies on mandatorily detaining asylum seekers, particularly children, and rates of Indigenous incarceration.

“Australia’s hard-line approach to asylum seekers continued, with those arriving by boat either sent back to their country of departure, transferred to offshore immigration detention centres, or detained in Australia,” the report said.

“Indigenous peoples continued to be heavily overrepresented in prisons despite comprising only a fraction of the population, with Indigenous youth being imprisoned at 25 times the rate of non-Indigenous youth. Regressive new legislation, introduced in the name of counter-terrorism and security, failed to protect the rights to privacy and freedoms of expression and movement.”

Australia’s pleas for clemency for Chan and Sukumaran would carry greater moral authority if the country’s opposition to the death penalty was more consistently vocal and principled, and not limited to defending Australian citizens, Mallinson said.