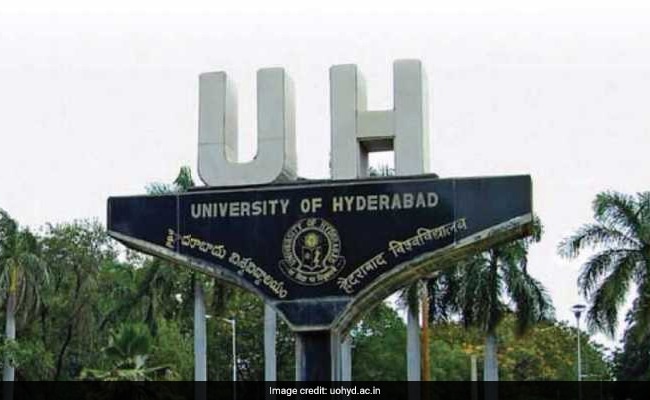 “The most important thing about this results is that the whole central panel has three Dalits, two Muslims and an Adivasi. This is a major shift the campus politics is witnessing these days,” said a student activist from HCU.

The SFI-led United Front for Social Justice (UFSJ) had won all posts in the elections held for the students’ union of the University of Hyderabad for 2016-17, defeating ABVP.