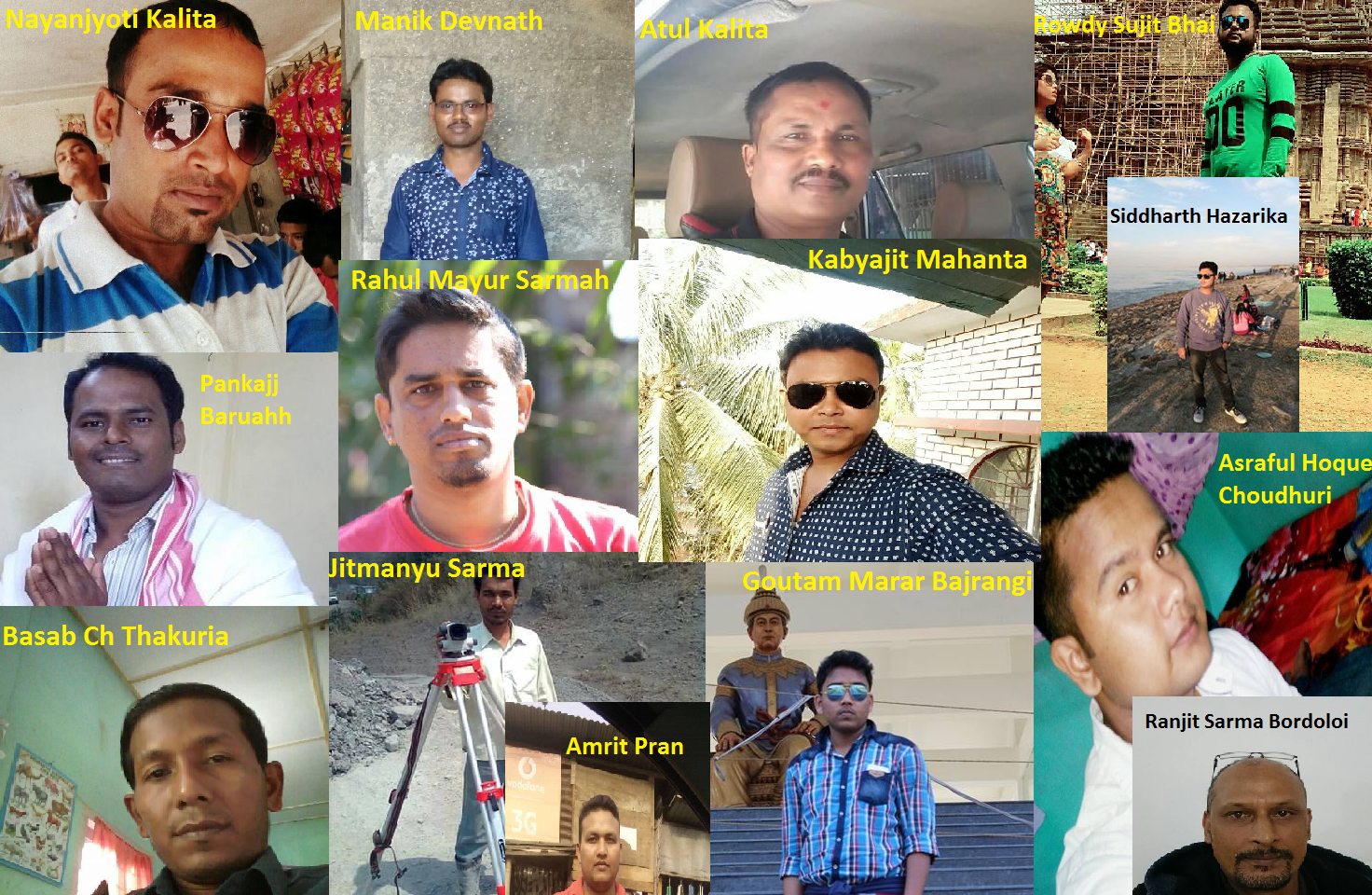 When a  conversation on beef-eating  on facebook ,  threatens  a woman activist  with rape and acid attacks

On 10 April 2017, woman human rights defender, Bondita Acharya, filed a complaint with the Criminal Investigation Department in Guwahati, Assam state in Northeast India, after she was the target of violent threats on social media.

The background of the incident is that 3 Muslim persons including a minor were arrested on the outskirts of Jorhat town on 7th April 2017 while returning home with half a kg of beef. It is claimed that they were cooking the same in a temporary hut at a construction site where they were working. The arrest has been made under The Assam Cattle Preservation Act of 1950, which does not criminalize possession or consumption of beef but only lays down the circumstances under which cattle may be permitted to be slaughtered. The FIR had been lodged by an active BJP supporter Mridu Pawan Bora. Many people were critical of this arrest on the social media since the consumption of beef is common in the North East and not confined to only the Muslim community.

According to Bondita  Acharya , the  conversation on Facebook was about people other than the Muslim community eating beef in the state. She  commented that people even from higher castes of Hindus consume beef. Suddenly, some strangers began to abuse her  using the most offensive language. They threatened her with death, rape, acid attacks, and also hurled sexually explicit abuse to defame me. What shocked me was also that the language used to abuse me was Assamese

Nayanjyoti Kalita- Is it a hijra

Aaush Das- This harami (bastard )should be beaten up

Ankur Bairagi- Is she a randi (prostitute)

Tipu Shah- One doesn’t need looks to speak the right thing. What is needed is personality and thinking and she has that, so, I respect U

Dhrubajyoti- Which Arab gave birth to you…

Dharmendra Talukdar Tiku-She should be beaten up with sandals

Kabyajit Mahanta- Aisha Siddika you are saying kafir, but do you know that you people are called muhajir

Jotin Gogoi- Mh Choudhury you are her lawyer

Baivabi Bhattacharya- This woman is so weird…

Biswajit Taye- Whether she eats or not that’s on her

Raj Dey- This one’s face looks like a boy

Raj Dey- She must be non hindu

Jitmanyu Sarma- She will eat human too

Munna- Can I ask more questions if you don’t mind?

Rintu Ahmed- These are fake accounts

Midul Ray- she is of this level

Ajoy Bora- why should we eat

Shahid Azmain- one of them is a hindu …(gedi- abuse)

Bhagyen Talukdar- She can not be hindu

Dharma Nath- Look at her name- bondita. She can not even write the spelling of her name correctly. What else to say. Bondita acharya. Do reply.

Pranab Rajbongshi- one can not be hindu just by writing hindu title. Nowadays many muslim boys write hindu title, and flirts with hindu girls by pretending to be hindu after calling as wrong number. Then they also make the hindu girls elope with them

Sankar Das- everyone will get the results of their work

Basab Ch Thakuria- she is the kind of grass that even a horse would not eat. I am feeling pukish after looking at her profile.

Asraful Hoque Choudhuri- look at your own face

Pranab Jyoti Kalita- these are some fake accounts. Mridul baruah is fake

Mridul Baruah- your father must be fake

Jitu Das- must be fake account of some congress person or … (geda- abuse). This is an attempt to spread bad culture among hindus.

Biddyut Deka- I agree with this

ABUSES AND THREATS IN ASSAMESE ]

Bondita Acharya is a human rights defender from Assam, in Northeastern India, and a member of  Women in Governance (WinG) Assam. WinG is a network of women activists, leaders and civil society organisations with a common aim of bringing more women in to decision-making processes, as well as promoting peace, security and the empowerment of women. She is also the Northeast coordinator of Human Rights Defenders Alert (HRDA) and a member of the network Women Against Sexual Violence and State Repression (WSS).

After the FIR was filed, now Bondita will be giving her statement  at the Jorhat court  tommorrow, April 26, 2017.