Assam: Arrest of activists Soneswar Narah and Pranab Doley and brutal lathicharge on the protesters – #MediaBlacksOut 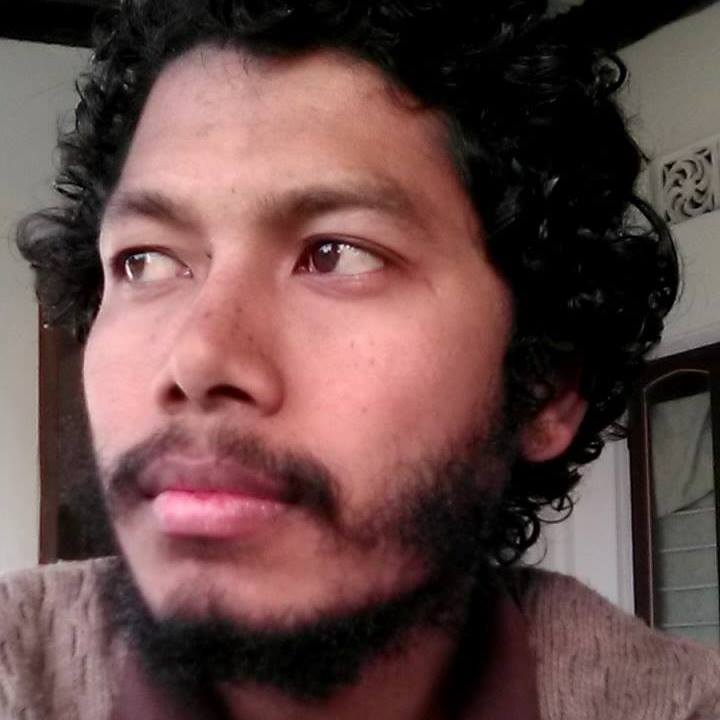 On April 19, 2017, members of JKSS held demonstration in front of the Bokakhat Agriculture Office (BAO) and Bokakhat Divisional Forest Officer (DFO). Their demands were – immediate release of State Disaster Relief Fund (SDRF) for the poor peasants who had lost their life and property during the 2016 flood, immediate loan waiver for the farmers, 100% reservation to the locals of Kaziranga National Park in the recruitment of 90 Assam Forest Protection Force (AFPF) personnel from the 5 adjoining districts, immediate compensation and job to the members of the victim family who have lost life due to animal depredation and excesses of forest department, disclosure of the clearance papers of highlands being constructed inside the core zone of Kaziranga. The demands were made by JKSS in a democratic assemblage.

On April 21, 2017, during the visit of Hon’ble Forest Minister, Ms. Pramila Rani Brahma, at the DFO Bokakhat, members of JKSS, Takam Mising Porin Kebang (TMPK) and Mising Mimag Kebang (MMK) were gathered there and put forwarded their demands to the Forest Minister in front of the press. The Forest Minister assured the members on 100% reservation for the posts of AFPF to the Kaziranga locales and that the advertisement for these posts would be published again with this criterion. The Bokakhat DFO gave a written assurance to the JKSS, TMPK and MMK members to handover the minutes of this meeting to them on April 24, 2017. Soneswar Narah and Pranab Doley were present in the meeting.

Around 2 PM on April 24, 2017, the members of JKSS, TMPK and MMK went to the office of the DFO to collect the resolution of the previous meeting. After much deliberation with the DFO, it was found that except one demand, other demands were not agreed by the ministry. In the meantime, Pranab Doley received a phone call regarding arrest of five innocent boys from the vicinity of Kaziranga National Park by the Bokakhat Police without the knowledge of the family members. He immediately went to the Bokakhat police station and found that family members were denied access to their children. Pranab Doley had some arguments with the police for not allowing the family members to meet with their children; the police dragged Pranab Doley into the lockup of the police station.

The arrest was made without any warrant when Pranab Doley and Soneswar Narah themselves went to the police station to inquiry into another incident about the arrest of the five innocent boys. They were produced to the court of SDJM (M) Bokakhat, where their bail was rejected on the ground of illegally using force with the intention to destabilise the function of the government establishment and threaten the officials of the concerning office. They were sent to Golaghat Jail and continue to remain there.

Pranab Doley is a law student and his internal examination is starting from May 5, 2017. It is worth to mention here Pranab Doley and Soneswar Narah were present in the meeting with the Forest Minister on April 21, 2017. Both of them were arrested on April 24, 2017, when they themselves were visiting the police station in another case mentioned above.

The police registered the case against them on April 19, 2017. This itself is a clear evidence to show that DFO, Bokakhat and police misused the power to suppress the democratic voice. On April 27, 2017, around 200 protesters of JKSS, TMPK and MMK staged protest in front of the Bokakhat police station demanding immediate release of their leaders Pranab Doley and Soneswar Narah.

Women protesters were beaten up by male police personnels. Only one woman police personnel was present when police started lathi charge. Govind kakoti, the traffic Inspector caught hold of one woman protestor from the back and tore her blouse. Three members of JKSS were arrested and later they were released. Appeal: HRDA most respectfully appeals that this Hon’ble Commission to immediately take necessary steps to ensure that:

• Urge that this complaint is not transferred to the State Human Rights Commission for disposal or routinely sent to the Commissioner of Police for investigation since this matter involves police officials in position;

• Put an end to all acts of attack and harassment against all human rights defenders in Assam especially in Kaziranga area to ensure that in all circumstances they carry out their activities without any hindrances;

• More generally, ensure in all circumstances the respect for human rights and fundamental freedoms in accordance with the Universal Declaration of Human Rights and with international human rights instruments ratified by India is strictly adhered to in the state of Assam.