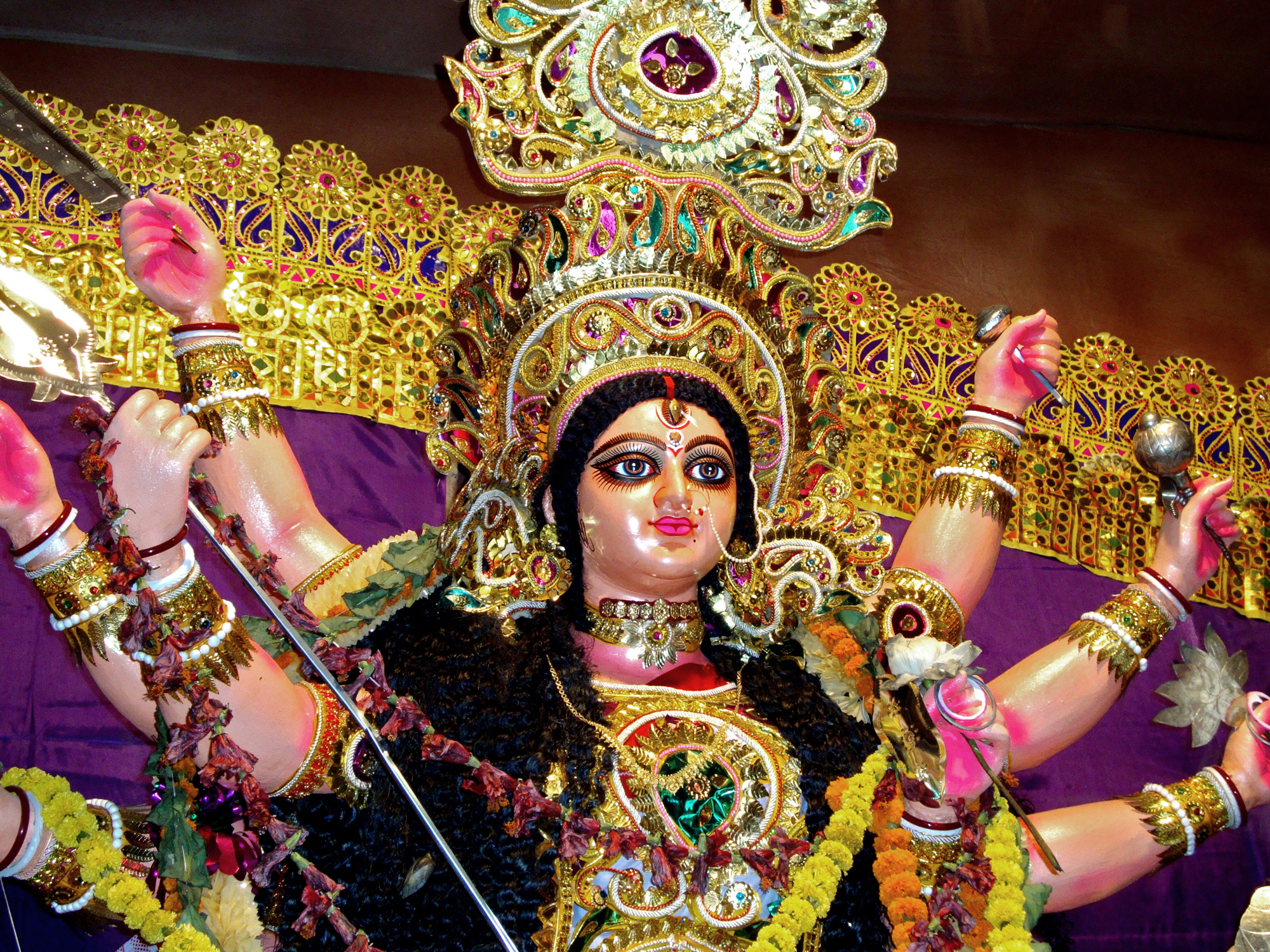 RANCHI: As Hindus across the world observes Durga Puja or Navratri, a small group of tribals in Jharkhand are in mourning. While most celebrate Goddess Durga slaying the Demon King, the Asur tribe from Jharkhand and West Bengal will observe Mahishasur Martyrdom Day on Mahanavami and remember how an “outsider” used trickery and illusion to kill their ancestor.

Asurs believe they are descendants of ‘Hudur-Durga’ — the Santhal name for Mahishasur — and do not worship any god. They say that the Devi Mahatmya story of the Markandeya Purana, which describes the birth of Durga and her nine-day battle with Mahishasura, is biased. According to them, the birth of Durga from the conjoined powers of Brahma, Vishnu and Shiva was a “crooked conspiracy”.

The tribals now have help from experts and academics to bring their perspective to the forefront. Started three years ago in Kassipore area of Purulia district in West Bengal to search for tribal roots of Indian mythology, an organization called ‘Shikar Dishum Kherwal Veer Lokachar Committee’ has gone from strength to strength and now invites tribal counterparts from neighbouring states to Purulia later this month to help out with their mission.

A team from Jharkhand — comprising Sushma Asur, Vandana Tete, Ashwining Pankaj and other new-age activists researching tribal literature — are set to participate in the programme this year. Sushma, a member of the primitive tribe group (PTG), features prominently on a Facebook page titled ‘Asur Aadivasi Documentation Initiative’. She urged other communities – particularly those in the power corridors from ‘Akhra’, a platform for tribals to promote their art, culture and literature — to stop celebrating the assassination of their ancestor with “such grandeur”.

“Ravan and Mahishasur are our ancestors and the celebration of their killing by trickery must not continue the way it has for centuries,” she said. “The so-called upper caste always had a grip over documentation of Indian mythology and that is the reason why the tribal perspective never got highlighted.”

The tribal belief is part of an oral tradition. Vandana Tete, who has been documenting unwritten tribal folklore, said: “Tribal tales are mostly in oral form and from various Santhal, Asur and Porku folktales we have figured out that Mahishasur was a king and he was killed by Durga. The incident has never been revered in our community. Civilized society should give equal place to all perspectives.”