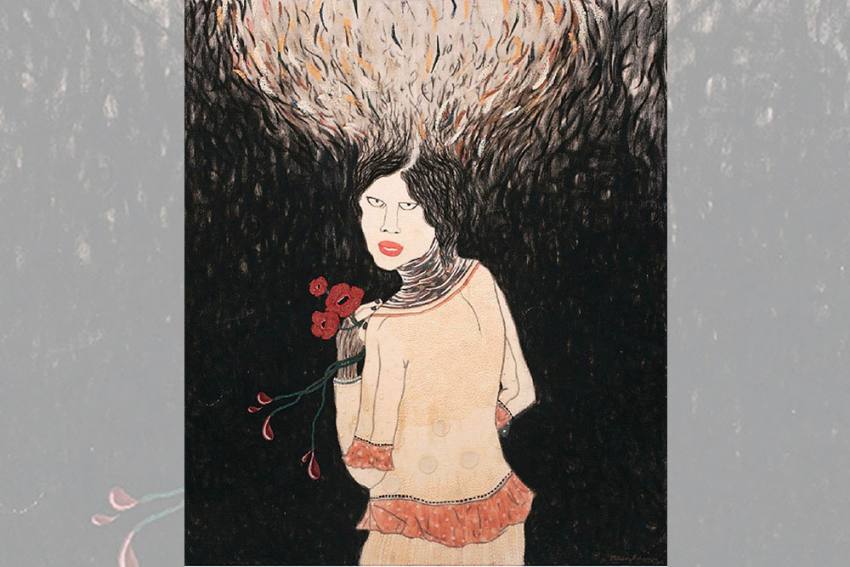 Working women are seen as threats to the patriarchal social set-up and, therefore, are hated by those men who see their power and privileges being erode

It is the geography of hate, with its potential to knock off the very core sensibilities of the humane self, which is now becoming all pervasive.

Hate mixed and stirred with rage, is the new toxic dram, served socially in the militant-religious-nationalist chalice by a group of people, who swear by the ideology of bigotry and hate, and seek to constitute India into anything but a secular, democratic and republic nat­ion. Or, into anything, but a gender-just society. Hate is omnipresent, ominously scratching the inane human emotions, to engender barbarism.

What more obscene could be to witness the ‘auction’ of Muslim women online without their knowledge? Last year, some five months back, photographs of over 80 Muslim women—mainly students, journalists and activists—were uploaded on an app called ‘Sulli Deals’, and it came as a shocker for them to find themselves being traded brazenly.

The platform represented a market site to buy a ‘Sulli’—an abusive word for Muslim women—as ‘deal of the day’. It led to public outrage and complaints to police, and GitHub, which hosted the app, pulled the platform down, but unsurprisingly no attempts were made by police to nab the offenders. In the most despicable manner,