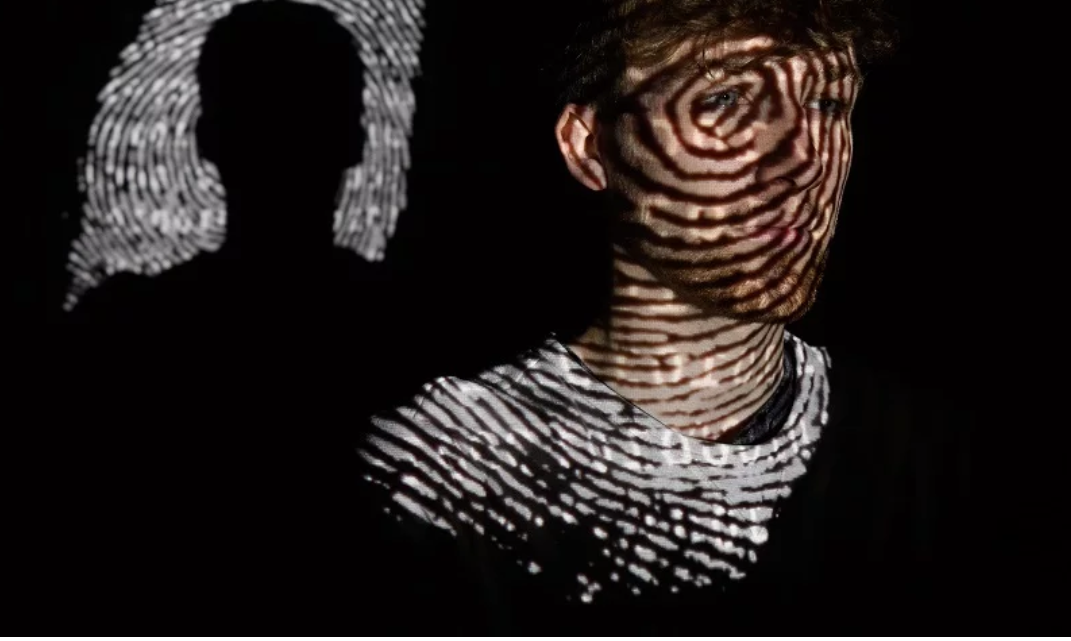 A project to introduce fingerprint and facial recognition technology across the country has been scrapped, after massive cost blowouts and delays.

The Australian Criminal Intelligence Commission (ACIC) inked a $46 million deal with tech company NEC Australia in 2016 to expand the nation’s fingerprint database to include other biometric information, such as facial recognition and footprints.

But the project has been hampered by missed deadlines and overspends of millions of dollars.

“This decision was taken in light of project delays.”

Mr Phelan also confirmed the commission had asked the National Audit Office to investigate the management of the project.

“The ACIC is committed to delivering projects that enhance capability for our law enforcement partners,” Mr Phelan said.

“As part of this approach we regularly review the scope, expected benefits and ongoing feasibility of our projects.”

NEC Australia said it was “extremely disappointed” by the decision to dump the project, and launched a spirited defence of its work.

“NEC has worked closely with the ACIC to deliver the BIS project and have clearly demonstrated to the ACIC that we already have a high quality solution that will meet their needs,” the company said in a statement.

“It is important to note that the ACIC terminated the contract under the ‘termination for convenience’ clause, and not because NEC had been in breach of its obligations.

“The termination for convenience clause allows government departments and agencies to terminate a contract, regardless of whether or not the contractor has committed a default or breach of that contract.”

NEC said it had a strong reputation around the world for its work in biometrics.

The Federal Government has continually spruiked its aim to become a world leader in digital transformation, but the Opposition has pointed to this project as being just one example among many of serious failures in administration.

The Australian Criminal Intelligence Commission (ACIC) has just announced its decision to discontinue the Biometric Identifiaction Services (BIS) project, citing delays as the cause.

This announcement comes after the project was suspended earlier this month and NEC Australia staff were escorted out of the building by security on Monday June 4.

Here is the full statement from Michael Phelan, the Chief Executive Officer of the ACIC:

The Australian Criminal Intelligence Commission (ACIC) has decided to discontinue the Biometric Identification Services (BIS) project. This decision was taken in light of project delays.

The Australian National Audit Office is conducting an audit into the project as requested by the ACIC in February 2018. The ACIC is committed to delivering projects that enhance capability for our law enforcement partners. As part of this approach we regularly review the scope, expected benefits and ongoing feasibility of our projects.

The ACIC is committed to providing national criminal information and intelligence services, including fingerprint data, to more than 70,000 police officers and other accredited users on a daily basis, to keep them and the Australian community safe.

ACIC contracted the NEC for the $52 million Biometric Identification Services project with the view of replacing the fingerprint identification system that is currently in place. The aim of the project, which was supposed to run until 2021, was to include palm print, foot prints and facial recognition to aid in police investigations.

The Australian government stated that it wanted to provide Australians with a single digital identity by 2025. However Innovation Aus reported that the project is said to have been roughly $40 million over budget and returning a large amount of false positives.

At this time it’s unclear if the project will be revisited in another form in the future, or if its termination will impact on the Digital Transformation Agency’s (DTA) biometric projectwhich received over $90 million in this year’s federal budget announcement.

#India - Tejpal Test for People Like Us #Rape #Tehelka
Global Civil Society letter to Director-General of the WTO- Do Not Dilute G33 Proposal
Clear hand of Sanatan Sanstha in Dabholkar, Pansare, Kalburgi murders : Prosecution
Daughter of American Atheist Blogger who was hacked to death in Bangladesh wrote a facebook