Bail granted to 10 persons accused under UP love jihad law 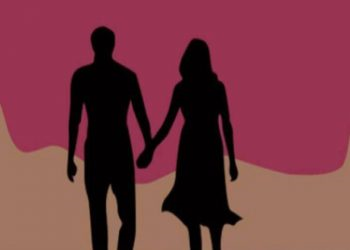 Acourt in district Sitapur of Uttar Pradesh (UP) recently granted bail to ten accused booked under UP’s ‘Love Jihad’ ordinance for allegedly converting a 19-year-old girl to their religion.

Additional Civil Judge Bhagwan Das Gupta said a charge-sheet against the accused persons had already been filed and on the facts and circumstances of the case, there were adequate grounds to release them on bail.

Accused Shamsad, Rafiq, Aaquib, Javed, Jannatun, Afsar Jahan, Naddaf, [email protected], Israil and Moinuddin were booked for an alleged criminal conspiracy to convert a Hindu girl. All the accused have been in jail since December 2020.

In her statement before the magistrate recorded under Section 164 of the CrPC, the victim said she had gone with co-accused Jibraeel on her own volition and that she was in love with him and had changed the religion of her own accord.

Jibraeel is the main accused and is yet to file a bail application.

Advocate Rizwan Ahmed appeared for the accused before the ACJ Court.

The Allahabad High Court on March 25 also granted bail to a woman accused in this case. HC observed government advocate could not dispute the facts that the victim was major at the time of occurrence and also that no complicity of the applicant/accused-Chandbibi was evident in the earlier statements of the prosecutrix recorded under Sections 161 and 164 of Cr.P.C.