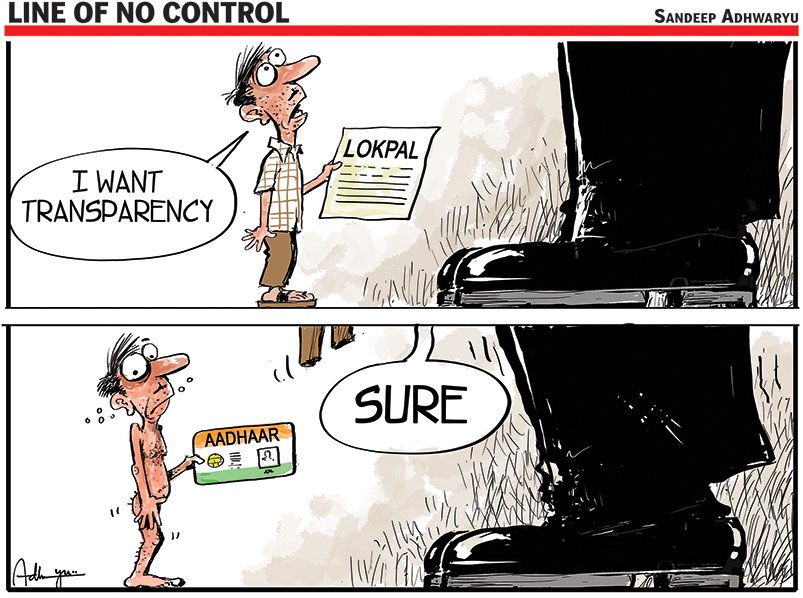 Soon, banks may introduce a new column in ‘know your customer’ (KYC) forms for their depositors and clients to mention their religion. This requirement has arisen in the wake of the recent changes made to Fema Act regulations, which extend the benefits of opening NRO accounts and holding property to select religious minorities, excluding Muslims.

Eerily similar to the Citizen (Amendment) Act, the amendments by the RBI to the Foreign Exchange Management Regulations, issued in 2018 are limited to migrants who are from minority communities — Hindus, Sikhs, Buddhists, Jains, Parsis and Christians — from Pakistan, Bangladesh and Afghanistan and hold long-term visas (LTVs). These LTV holders can buy residential property and open bank accounts in India.

The rules exclude atheists, Muslim migrants as well as those from other neighbouring countries such as Myanmar, Sri Lanka and Tibet. RBI said it had no comments to an emailed questionnaire sent by TOI.

The amendment to Schedule 3 of the Fema (Deposit) regulations states: “A person being a citizen of Bangladesh or Pakistan belonging to minority communities, namely, Hindus, Sikhs, Buddhists, Jains, Parsis and Christians who is residing in India and has been granted a LTV by the Centreis permitted to open with an authorized dealer only one NRO Account. The said NRO account shall be converted to a resident account once the person becomes a citizen of India within the meaning of the Citizenship Act, 1955.”

The Fema regulations says, “A person being a citizen of Bangladesh, Pakistan or Afghanistan belonging to minority communities in those countries — Hindus, Sikhs, Buddhists, Jains, Parsis and Christians and granted an LTV, may purchase only one residential immovable property in India and only one immovable property for self-employment.”

A source in the finance ministry said that the changes were made last year, when the focus for many financial pundits, bureaucrats and politicians was on the financial implications. “No one would have expected a religious discriminatory clause in rules relating to banking.”

Prior to the amendment, a foreign national, irrespective of his religion and the country of origin, could open FA resident accounts for longer durations and NRO accounts for a shortperiod of six months.

“It is news to me that the Fema Act — a financial regulation — has a religious cause,” said the CEO of a public sector bank. Emails to 10 public and private sector banks showed that religion is not a criterion till date for opening an account.