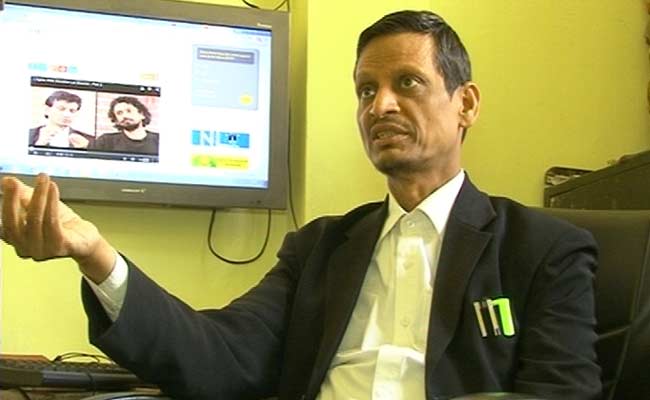 NEW DELHI:  The Bar Council of India has issued notices to two defence lawyers for their remarks in a documentary “India’s Daughter”, depicting the brutal gang-rape and murder of a paramedic student in Delhi in 2012, that have sparked massive outrage and condemnation.

In its notice, the council, which met last evening, has given the lawyers – ML Sharma and AK Singh – three weeks’ time to explain why disciplinary action should not be initiated against them for their remarks.

In the film – banned in India and telecast by the BBC on Wednesday night – Mr Sharma has, at one point, said that “there is no place for women in Indian culture. Both AK Singh and he make other outrageous comments too.

Mr Sharma and Mr Singh are the lawyers for the four men on death row for gang-raping and killing a 23-year-old woman in a moving bus in Delhi in December 2012. The woman came to be known as “Nirbhaya” or fearless, and became a symbol for India’s fight to check crimes against women.

The lawyers’ comments triggered a massive outpouring of criticism and demands of punishment for the duo on social media with fellow lawyers even calling for a revocation of their licences.

On Thursday, Mr Sharma told NDTV that his views had been misrepresented, alleging that the filmmaker, Leslee Udwin, used only a part of what he said. “She took my interview for 10 days, showed only one line,” he said.

“I have committed no crime,” he said, adding that he would respond if served with a notice from the bar council.

Lawyer AK Singh, whose comments about women provoked outrage too, said people who opposed him were “biased”.  He said he received calls from many people who told him that they supported his views.