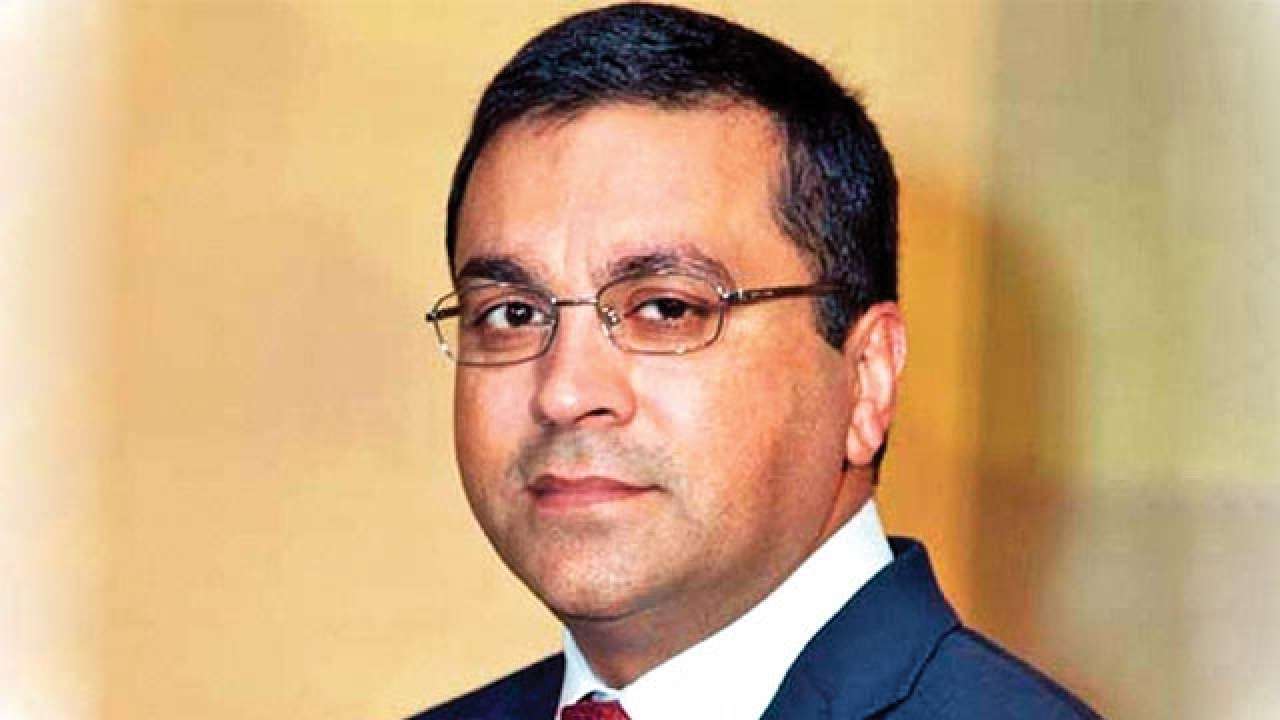 As the #MeToo movement gather momentum, more women are calling out men for their misconduct. BCCI CEO Rahul Johri is the latest to face such allegations.

Johri, who has served as the BCCI CEO since April 2016, has been named by a journalist through an anonymous post. The woman has accused Johri of inappropriate behaviour and harassment.

The women, who remained anonymous, claimed to be a journalist and accused Johri of sexual misbehaviour in regards to an incident that occurred while both of them were working for different media institutions.

had emails sent about a BUNCH of head honchos in media. survivor has asked to not put out all the names. Rahul Johari, your #timesup #metoopic.twitter.com/L78Ihkk1u0

Johri has served as Executive Vice President and General Manager – South Asia for Discovery Networks Asia Pacific before taking up the role of in the cricket board.

Indian playback singer Chinmayi Sripaada shared a post from a follower who recalled an incident where a cricketer (Lasith Malinga) tried to sexually assault the woman in his hotel room in Mumbai when she was searching for her friend.

Arjuna Ranatunga was accused of harassment by an Indian flight attendant at a Mumbai hotel. She took to Facebook and accused the Sri Lankan cricket icon of sexually harassing her by the poolside of the hotel during one of his visits to India.

The Committee of Administrators (CoA) Saturday sought an explanation from BCCI CEO Rahul Johri after an anonymous account of alleged sexual harassment by him was shared on social media as part of the ongoing #metoo movement in India.

Author Harnidh Kaur posted the allegations by an unnamed victim, who claimed to be an ex-colleague of Johri at the Discovery Channel.

Johri worked in various positions with the channel from 2001 to 2016 before taking over as the BCCI CEO.

Reacting to the post, the Supreme Court-appointed CoA sought an explanation from Johri without specifying any timeline for its course of action.

“The reports disclose allegations of sexual harassment made against Mr. Johri, by an unnamed person through a twitter handle. The allegations also relate to his previous employment with a large media house,” said the COA statement.

“Though the said allegations do not pertain to his employment with the BCCI, the Committee of Administrators of the BCCI has deemed it appropriate to seek an explanation from Mr Johri in relation to the allegations. He has been asked to submit his explanation within a week. Future course of action will be considered on receipt of his explanation,” it added.