The suspension is being compared to the arrest of Jadavpur University‘s Professor Ambikesh Mahapatra for forwarding cartoons of Mamata Banerjee in 2012 to a friend a via email. 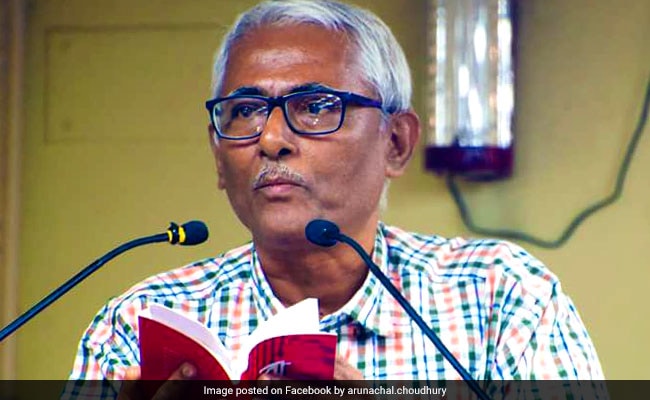 A government doctor in West Bengal has been suspended by the state health department for a Facebook post in October in which he lamented his helplessness in dealing with a deluge of dengue patients at the hospital where he worked.

The government has said 63-year-old Arunachal Dutta Chowdhury’s post was “derogatory to hospital administration”. Some sources suggest he may have been suspended for posting a song by a Bengali rock group that had some satirical references to the Trinamool and the chief minister’s claims that the dengue virus was brought to Bengal by people from other states.

The suspension on Friday, when opposition parties have accused Chief Minister Mamata Banerjee of suppressing the actual dengue toll in the state, has provoked outrage among doctors.

Several outfits of medical professionals have announced a march to the office of the health department on Tuesday to demand that the suspension be revoked.

The suspension is being compared to the arrest of Jadavpur University’s Professor Ambikesh Mahapatra for forwarding cartoons of Mamata Banerjee in 2012 to a friend a via email.

On October 6, he wrote on Facebook: “People are dying of fever. I am trying to console them. In the death certificate I am writing ‘fever with thrombocytopenia’, not dengue.”

Dr Dutta Chowdhury had joined government service in 1983. He was due to retire in 2011 at age 58. But the retirement age has been revised to 62 and the doctor was looking forward to retiring soon.

“I am a little surprised of course. I did not expect suspension,” he said.

Friends and fellow doctors say Dr Dutta Chowdhury is a prolific poet and writer and not one to take political potshots at anyone.