The chargesheet against the five arrested activists also claims they had “active links” to the banned CPI(M).

Mumbai: In a nearly 5,000-page chargesheet, Pune Police have accused  five human-rights activists and lawyers of inciting violence at Bhima Koregaon on January 1-3, 2018.

This cultural event, the Pune Police claims, “instigated Dalit youths against the BJP and ‘Brahmin-oriented RSS’ leading to a violent retaliation across the state. The speeches given at Elgar Parishad were allegedly inflammatory, and were given with the intention of harming the democratic fabric of the country”.

Among the five arrested, only Dhawale and Sen were present at the Elgar Parishad. Only Dhawale was on the dais. The police claims that the others, though not physically present, provided logistical support and were part of a larger conspiracy.

Pune Police have also claimed that Dhawale, along with cultural activist Harshali Potdar and members of the performance group Kabir Kala Manch, conspired against the country’s sovereignty. Potdar and Kabir Kala Manch members, although named in the original FIR, are yet to be arrested.

Besides the initial arrests, the police took five other activists and academics into custody. Since the latter batch were arrested much later, owing to a Supreme Court’s intervention that kept them under house arrest instead of police custody for a month – the police is yet to file a chargesheet against them.

All accused have been booked under sections of the Unlawful Activities (Prevention) Act and the Indian Penal Code. The police claim to have collected incriminating evidence from laptops and hard-disks seized from their residences.

While the Pune City Police have levelled serious charges, its rural counterpart had filed another chargesheet in March naming Ekbote as a prime accused in the violence at Bhima Koregaon. In another case, a senior Hindutva leader Manohar Bhide was named along with Ekbote for instigating Marathas to attack Dalits visiting the war memorial at Bhima Koregaon village.

Over one million Ambedkarities, mostly Dalits, had gathered to pay tribute to the 1818 battle fought there by the British army and the Brahmin Peshwa empire. Dalits, mostly of the Mahar community, fought on behalf of the British. 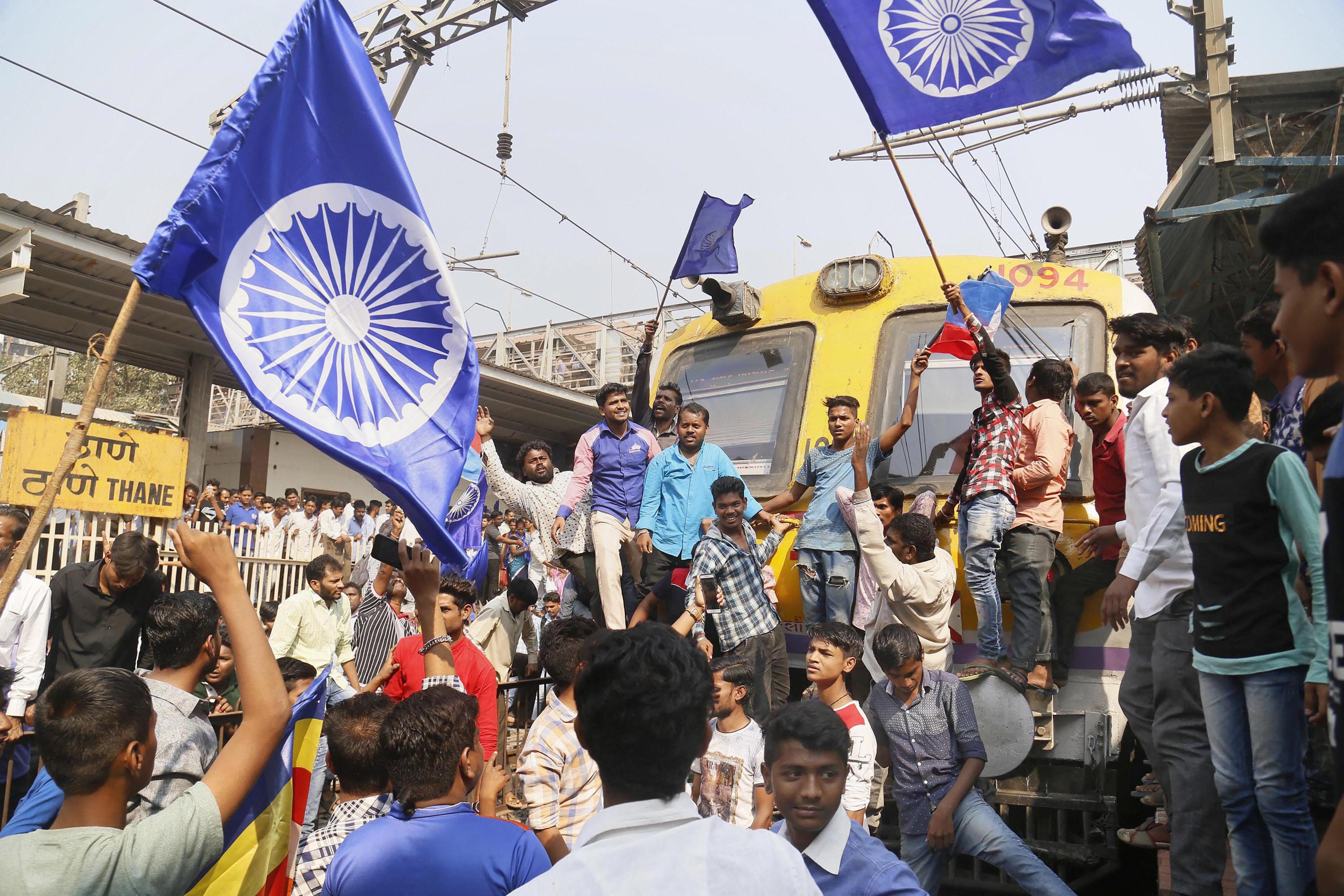 However, the chargesheet claims, “following the Elgar Parishad of December 31 organised at Shaniwarwada (a Brahmin hub in the heart of Pune city), several people had gathered at Bhima Koregaon on January 1 and the gathering got violent, eventually spreading across the state.”

The chargesheet is unclear on who  perpetrated the violence and who were the victims. Hundreds of Dalit and Bahujans visiting the memorial were injured. From the testimonies of victims, the attacks seem pre-mediated and most of the accused are from Maratha communities. The chargesheet, however, seems to have given a clean chit to those named by the victims. Instead it says, “Maoists instigated Dalits”.

Also read: A Reporter Saw the Bhima Koregaon Violence Coming. Now, He Fears For His Life.

Since the arrest, the police has made several claims, including about a plot to assassinate Prime Minister Narendra Modi, allegedly based on letters exchanged by the accused since 2017.

Each time the police sought an extension of custody, the prosecution claimed to have “recovered” a new letter. Defence lawyers raised objections to these letters and questioned their authenticity.

The letters have been mentioned in the chargesheet, but it is unclear if the assassination plot is mentioned.

Mahesh Raut and his TISS connection

The chargesheet alleged that Raut, an alumnus of the Tata Institute of Social Sciences (TISS), had recruited two students from the institute and sent them into the forest to meet “guerrilla fighters”. Earlier as well, the prosecution had claimed Raut was in touch with students at TISS.

At that time, the police named one “Manju” who had allegedly travelled with Raut to Gadchiroli to meet Naxals. A TISS spokesperson told The Wire that police have not yet approached them for information.

The police further allege that the Indian Association of People’s Lawyers acted as a front for the banned Maoists group. Its founding members include some of the accused – lawyer Arun Ferreira, Sudha Bharadwaj, and Gadling – but also Hosbet Suresh, a retired judge of the Bombay high court.

The chargesheet also names the Anuradha Ghandy Memorial Committee, set up in the memory of the rights activist, as another Maoist front organisation.