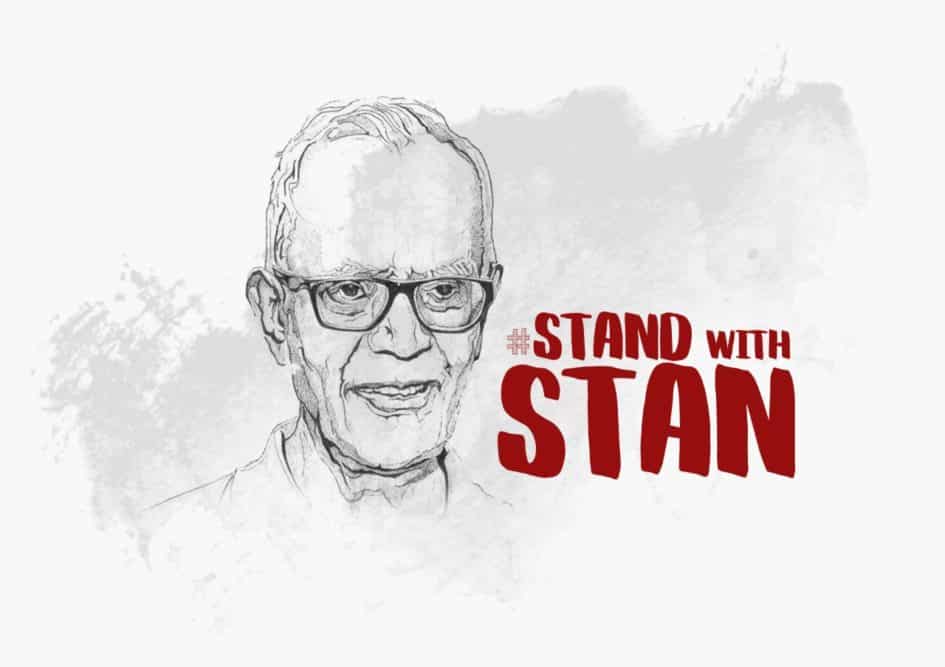 PM refuses to ‘interfere’ saying that NIA, which has the custody of the Jesuit priest, is an ‘independent’ organisation and that he will be unable to intervene

Narendra Modi has refused to “interfere” in securing the release of Father Stan Swamy, the elderly and ailing rights activist who has been in prison for over 100 days, a Catholic Bishops’ Conference of India (CBCI) delegation that met the Prime Minister on Tuesday has said.

Modi is learnt to have told Cardinals Oswald Gracias, George Alencherry and Baselios Cleemis in Delhi that the National Investigation Agency (NIA), which has the custody of the Jesuit priest, is an “independent” organisation and that he will be unable to intervene.

“With regards to the release of Fr Stan Swamy, the Prime Minister said he was aware of the situation and was sympathetic. But this is taken care of by an independent agency (NIA) and the government does not want to interfere in the matter,” Cardinal Gracias, the Archbishop of Bombay and president of the CBCI, said on Wednesday.

“The solution in Stan Swamy’s case can only come from the investigating agencies, the Prime Minister said. He added that the case had to go through normal channels,” Cardinal Gracias added.

Swamy, 83, was arrested on October 8, 2020, from his residence at Bagaicha near Ranchi. Swamy is one of 16 rights activists, lawyers, writers and academics arrested in the Bhima Koregaon case and charged with Maoist links. He is lodged in a Mumbai jail.

Swamy maintains that he had not attended the Elgar Parishad event at Bhima Koregaon on December 31, 2017. Caste violence had erupted the next day, resulting in the death of one person.

Swamy has been charged under the stringent Unlawful Activities Prevention Act (UAPA) and sent to judicial custody by a special NIA court. On January 15 this year, Swamy completed 100 days in Taloja prison.

Swamy, who suffers from Parkinson’s disease, had been for long denied a sipper and straw, which he needs as he cannot have liquid in a glass without spilling the contents. He had to move court and was finally granted the items on December 4 last year.

The others in jail in connection with the Bhima Koregaon case include activists Sudha Bharadwaj and Gautam Navlakha, Delhi University professor Hany Babu, poet Varavara Rao, lawyers Surendra Gadling, Rona Wilson, Sudhir Dhawale, Shoma Sen and Mahesh Raut and academic Anand Teltumbde. They have been in jail for over two years.

During Tuesday’s meeting, the cardinals asked Prime Minister Modi about the proposal to invite Pope Francis to India.

The Pope had expressed eagerness to visit India in 2017, four years after his election to the papacy, but the Modi government had not invited him then. The Pope had then visited Myanmar and Bangladesh.

IPCC report is a really big deal for climate change. So what is it? And why should we trust it?
May Day Tribute to Clara Fraser: Synthesizer of Marxism and feminism #Womenrights
United Nations to discuss abolition of #deathpenalty by June end: Ban Ki-moon
Day-long fast to highlight 12 years of struggle of #Irom Sharmila