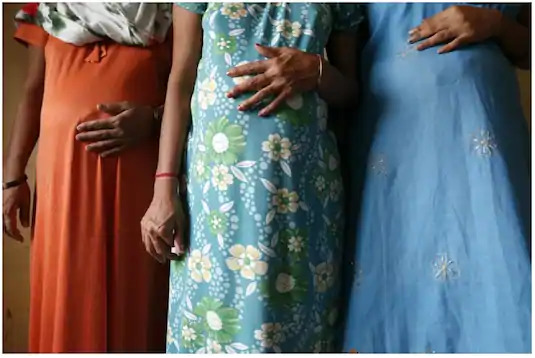 Garbh Sanksar has been carried out on pregnant women since last week of September in the department of prasuti tantra (obstetrics) in the faculty of Ayurveda.

In order to uphold the ancient Vedic scriptures, the faculty of Ayurveda, Banaras Hindu University and Sir Sundar Lal Hospital, (IMS-BHU) has comes up with a ‘garbh sanskar’ therapy that aims at inculcating a “cultured, vigorous, virtuous, healthy, beautiful child with a divine soul and high IQ”.

According to reports, the therapy session has been carried out on pregnant women since last week of September in the department of prasuti tantra (obstetrics) in the faculty of Ayurveda.

Designed by an Ayurveda professor, the exercise is attempted to prove the scientific significance of garbh (womb) sanskar (ethics). Due to lack of any scientific importance, it couldn’t gain any importance so long.

Literally translating, the phrase means the ‘ethics of the womb’.

Under the therapy, pregnant women are advised to read ‘good’ literature, listen to ‘good’ music, watch motivational and positive videos and while doing so, the impact of the practice on the mother’s body will be examined through scientific techniques, reports New Indian Express.

Another professor at INS-BHU said that garbh sanskar is one of the 16 sanskars that have been listed in Ayurveda and various mythology stories including Mahabharata support its importance, which concerns the education of the child inside the womb.

It’s been reported that so long four to five women have been given the therapy while doctors are trying to validate it’s impact scientifically.

A doctor said that the strong effects cast by a mother’s external stimuli and hormonal release on the intra-uterine fetus has been proved scientifically, reports Hindustan Times.