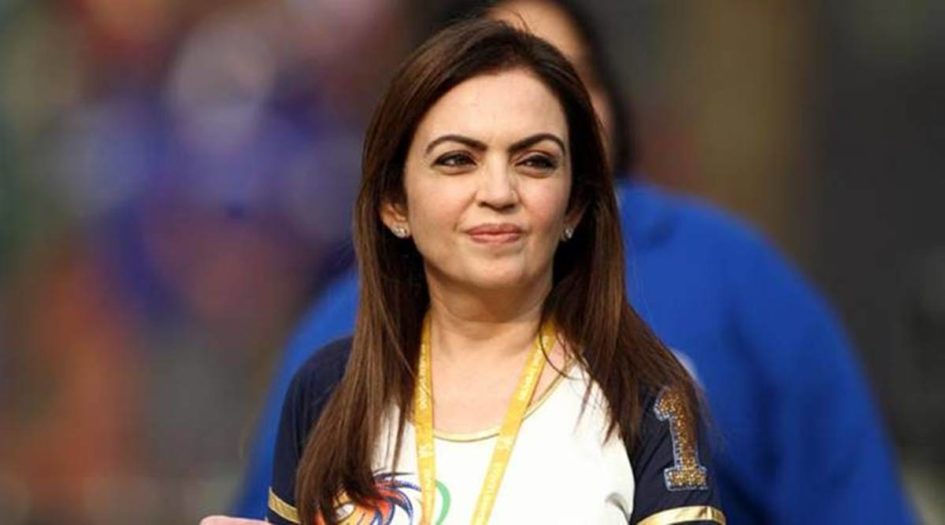 Recently, the university’s Social Sciences Faculty had sent a proposal to Reliance Foundation, asking Nita Ambani to join the university as a visiting faculty at their Women Study Centre.

The proposal of Banaras Hindu University (BHU) to appoint Nita Ambani, the wife of billionaire industrialist Mukesh Ambani, as a visiting professor is being opposed by students who see it as a “wrong example” being set by the university.

On Tuesday, a group of over 40 students protested outside the residence of Vice-Chancellor Rakesh Bhatnagar on the campus and submitted a memorandum.

Recently, the university’s Social Sciences Faculty had sent a proposal to Reliance Foundation, asking Nita Ambani to join the university as a visiting faculty at their Women Study Centre.

While the proposal has been sent only to Nita Ambani, authorities confirmed that the other two names considered for the remaining two visiting faculty posts were that of Priti Adani, the wife of billionaire industrialist Gautam Adani, and Usha Mittal, the wife of UK-based steel tycoon Lakshmi Mittal.

The Women Study Centre of the Social Sciences Faculty, which was set up nearly two decades ago, has three posts for visiting professors.

“We do academic and research work related to women empowerment, along with graduation and post-graduation courses. Following the BHU tradition of involving philanthropic industrialists, we sent a letter to the Reliance Foundation asking Nita Ambani to join the Women Study Centre as a visiting professor so that we can benefit from her experience. We did this because the Reliance Foundation has done a lot of work in the field of women empowerment,” said Kaushal Kishore Mishra, Dean of the Social Sciences Faculty.

Research scholar Shubham Tiwari, who was among the protesting students, alleged that the step “smacked of a conspiracy”. “We are setting up a wrong example. Being the wife of a rich person is not an achievement and these people cannot be our icons. If you talk about women empowerment, then invite icons like Arunima Sinha, Bachendri Pal, Mary Kom or Kiran Bedi,” Tiwari said