Bihar: Journalist shot by men on bike 2 days after #GauriLankeshmurder

Just two days after Gauri Lankesh’s murder in Bengaluru, another journalist was shot at in Bihar. 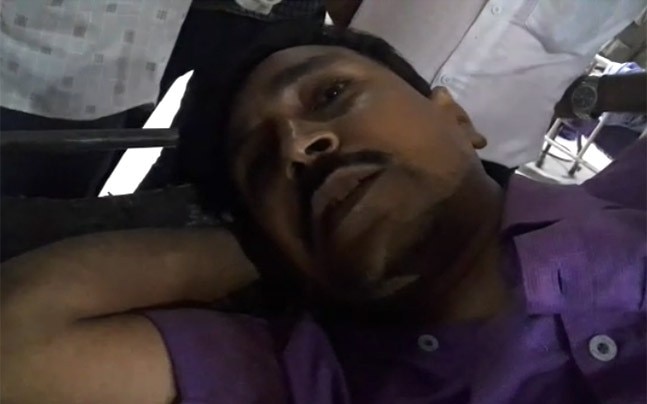 Two days after senior journalist Gauri Lankesh was shot dead in Bengaluru, another scribe was today attacked in Bihar. Journalist Pankaj Mishra was shot at in Arwal district.

The condition of Mishra, working for Rashtriya Sahara newspaper, is stated to be critical. He has been referred to Patna Medical College and Hospital in the state’s capital.

According to the police, the journalist was attacked by two bike-borne assailants.

Mishra has been shifted to Patna Medical College and his condition is critical, NDTV reported. This shooting comes only two days after the killing of Kannada journalist Gauri Lankesh near her Bengaluru residence. Lankesh was also shot by unidentified bikers right outside her house. Mishra was attacked by bikers while he was going back home from a bank, The Quint reported. According to reports, Mishra had Rs 1 lakh cash with him which was robbed as well. After taking two bullets on his back, Mishra fell on the spot, the report said, adding that onlookers took the victim to the hospital. Police also reached the spot along with Kumar’s family and registered a case against two unknown assailants.

One of the accused who shot the scribe has been arrested. Police said it is a case of personal enmity.