Bihar – Woman operated upon in torch light in Saharsa #WTFnews

A video of the surgery, released by news agency ANI shows the patient on a stretcher in an unconscious state, with many people gathered around her.

In a shocking incident, a woman was operated upon in torch light at a hospital in Bihar as there was no electricity in the hospital at the time of the surgery. The incident occurred at Sadar hospital in Saharsa of Bihar.

A video of the surgery, released by news agency ANI shows the patient on a stretcher in an unconscious state, with many people gathered around her while stitches are being provided. The man seen operating upon the patient is wearing a khaki shirt instead of a white apron.

Reports said that there was no facility of generator at the hospital and hence the doctors were compelled to carry out the surgery in torch light. The incident comes days after a patient was operated upon in mobile phone torch light in Khagaria.

The incident took place in Sadar Hospital of the district and the video has gone viral. In the video it can be seen that a doctor is doing surgery of a woman while another woman is holding torch. However, no authority from hospital has said anything about this.

#WATCH: A woman is operated upon in torch light at Sadar Hospital in Saharsa as there was no electricity at that time in the hospital. #Bihar pic.twitter.com/HN6T5I2683

According to reports, the woman was hospitalised after a road accident. Meanwhile, further details in the incident are awaited. 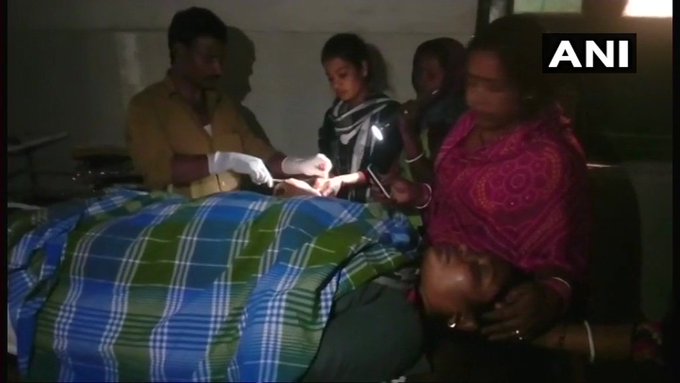 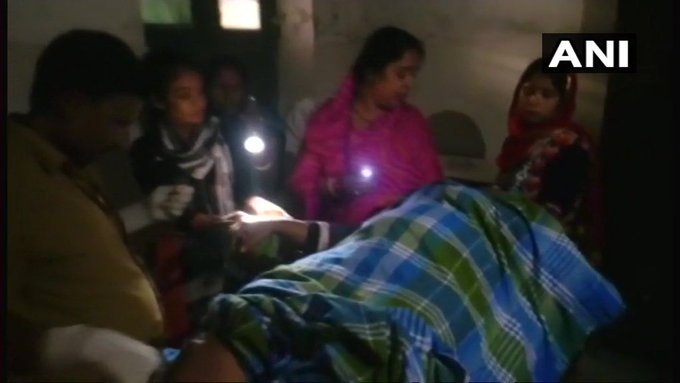 #Bihar: A woman is operated upon in torch light at Sadar Hospital in Saharsa as there was no electricity at that time in the hospital.

This is not first time such incidents of medical negligence has came into light. Last week in Jhansi, government medical college doctors allegedly used the amputated leg of a patient, who was seriously injured, as a pillow. The man has lost his one leg and around half of the students got injured when a bus turned turtle in Lechura area.

The bus was returning from Lehchura and when it reached village Bamouri, herds of animals suddenly came in front of it. In order to save them, the driver of the bus lost the control and the bus overturned on the roadside.

In a similar incident in December, there were reports of eye operation of as many as 32 patients in Unnao district of Uttar Pradesh.

No clarification has been issued by the hospital till now. Government authorities are also yet to react to the incident.

Mumbai -Piyush Mishra and Maati Baani join to #SaveAarey say 'Chipko Re'
Iran: Text of Reyhaneh Jabbari's will in a voice message to her mother
Arun Jaitley had advised Dow Chemicals that it had no liability #WTFnews
Dil Se Nahin Dimaag Se Dekho – Thoughts on Satyamev Jayate