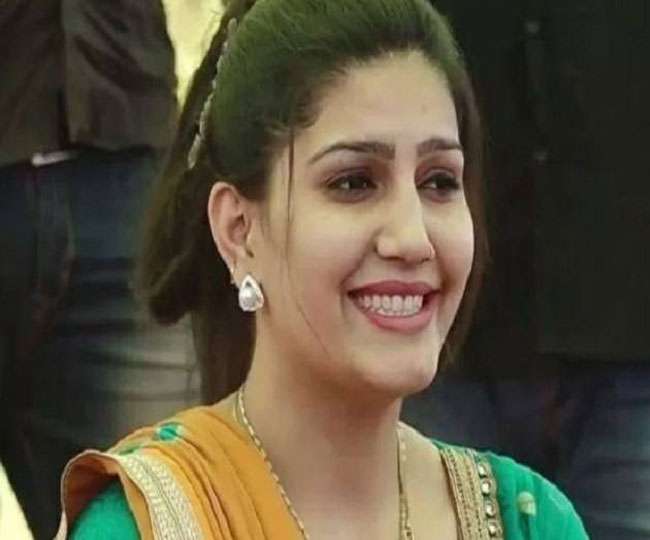 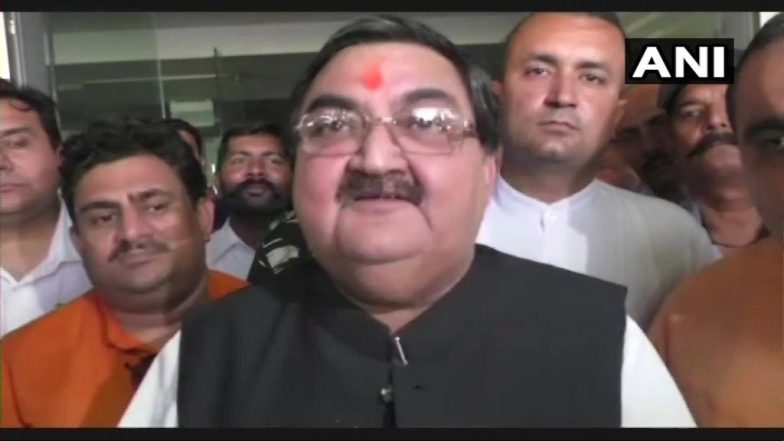 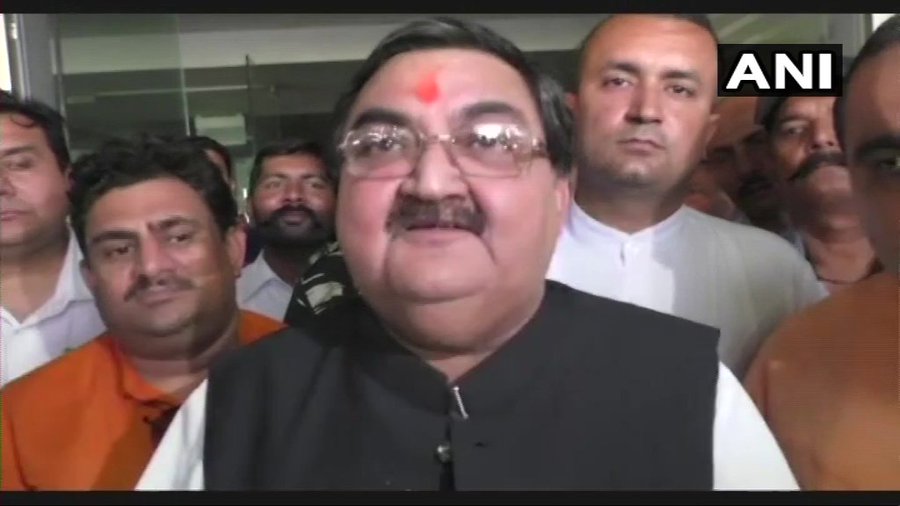 Reportedly, Sapna Chaudhary was in Delhi to meet Sonia Gandhi and Rahul Gandhi on Friday. However, as the party leader was not there the meeting was rescheduled. She had expressed her willingness to work for the Congress but had ruled out joining the party.

Sapna Chowdhury shot to fame post her controversial song with castiest remark in 20116, and she even tried to commit suicide because she was depressed after two cases were registered against her.  Chowdhury becake a popular face after her entry into Bigg Boss 11.