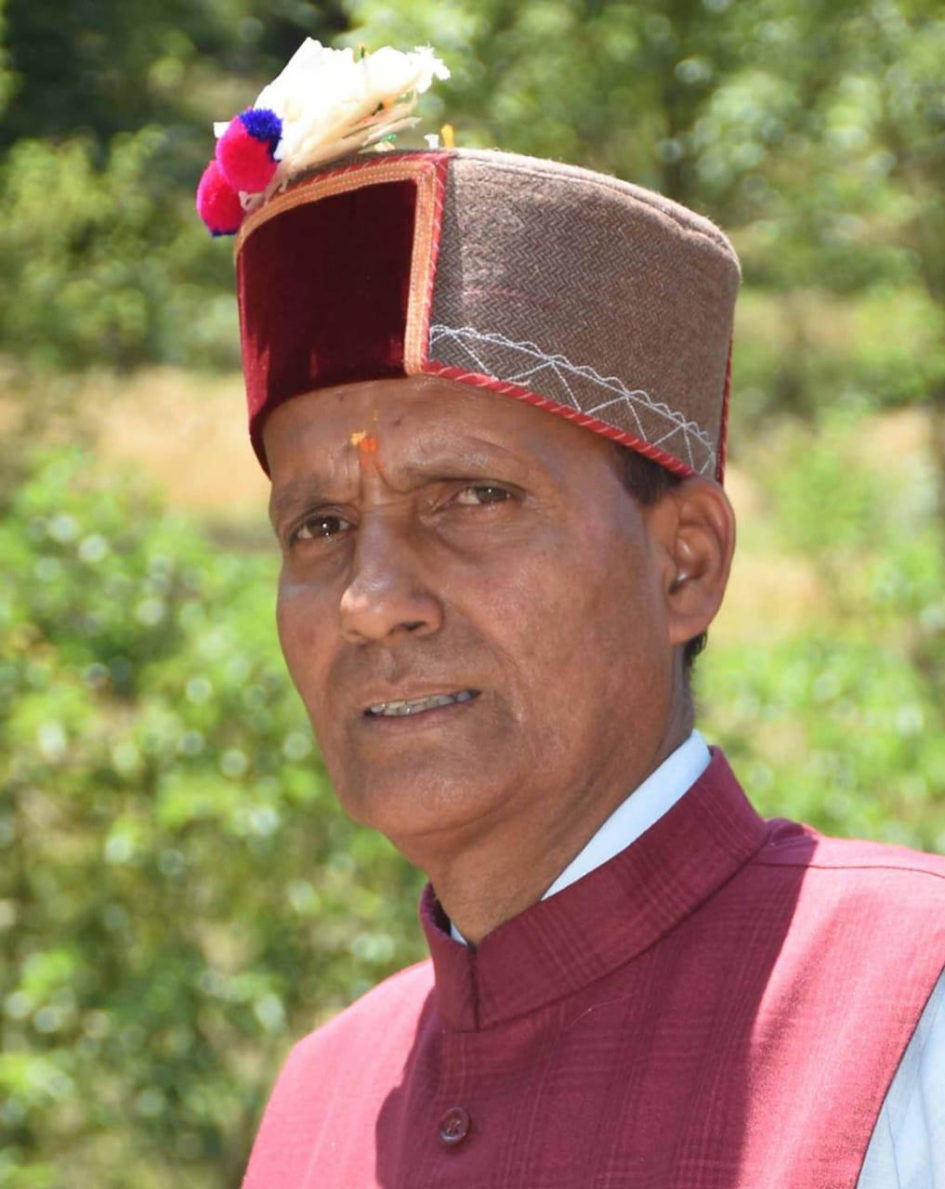 Ram Swaroop Sharma was a two-time MP from the Mandi parliamentary constituency.34New Delhi:

A BJP MP from Himachal Pradesh, Ram Swaroop Sharma, was found dead at his residence in Delhi today, the police said, adding they are investigating whether it was a case of suicide.

Mr Sharma, 62, was found hanging in his room, Delhi Police PRO Chinmoy Biswal said. He was taken to a hospital where doctors pronounced him dead on arrival.

Prima facie, it appears to be a case of suicide, the police said, adding that no suicide note was found from the spot.

Police officials said that Mr Sharma’s personal assistant alerted the police control room around 7.45 am after the parliamentarian did not respond to knocks on his door. A police team was rushed to his residence immediately and forced open the door and found Mr Sharma hanging.

“He was found hanging inside his room, which was locked from inside. No suicide note has been found,” the police said.

An inquiry is underway and the exact cause of his death will be ascertained after a post-mortem examination, the police said.

The parliamentarian was reportedly unwell for the past few months.

Proceedings in the Lok Sabha were also adjourned till 1 PM after an obituary reference to Mr Sharma.

Prime Minister Narendra Modi tweeted to say that he was pained by Mr Sharma’s untimely and unfortunate demise.

The BJP cancelled its parliamentary party meeting today following the news of his death.

Himachal Pradesh Chief Minister Jairam Thakur remembered Mr Sharma as a dedicated party worker. “We learnt about his unfortunate death in morning. We used his work as an example for party workers. We’re extremely saddened, hope his soul rests in peace. His body is being taken for postmortem,” Mr Thakur was quoted as saying by news agency ANI.

Born in 1958 in Himachal Pradesh’s Mandi district, Sharma was first elected to Lok Sabha in 2014. He was again reelected from Mandi in the 2019 general elections. He also served on the Parliamentary standing committee on External Affairs. Ram Swaroop Sharma is survived by his wife and three sons.

Mr Sharma was a two-time MP. He was elected to the Lok Sabha from the Mandi parliamentary constituency in 2014 and 2019.

In February, Mohan Delkar, a 58-year-old Member of Parliament from the Union Territory of Dadra and Nagar Haveli (DNH) was found dead in a room at Hotel Sea Green South in Marine Drive. Police said a purported suicide note running over four pages, written in Gujarati, was recovered from his room. In the note, Delkar has blamed a number of persons, including a senior politician, for his act of taking his own life.