Interacting with India Today at the Ghazipur border protest site, Prabal Pratap Shahi accused the BJP government at the Centre of siding with corporates and ignoring the farmers.

Amember of the ruling BJP claimed that he joined the farmers’ protest at Ghazipur (Delhi-UP) border after resigning from the primary membership of the party on Tuesday. Prabal Pratap Shahi, a resident of Gorakhpur in Uttar Pradesh, quit the BJP four days back to join farmers agitating against the Centre’s three new farm laws which have now been put on hold by the Supreme Court.

Interacting with India Today at the Ghazipur border protest site, Prabal Pratap Shahi accused the central government of siding with corporates and ignoring the farmers.

“My forefathers fought the British to claim independence. The British Raj was a company’s rule over India. Today, the government is again favouring the private companies ignoring the farmers’ interests. After watching farmers agitating in this bone-chilling cold for over a month, I decided to quit the party and join the farmers’ agitation,” said Shahi. 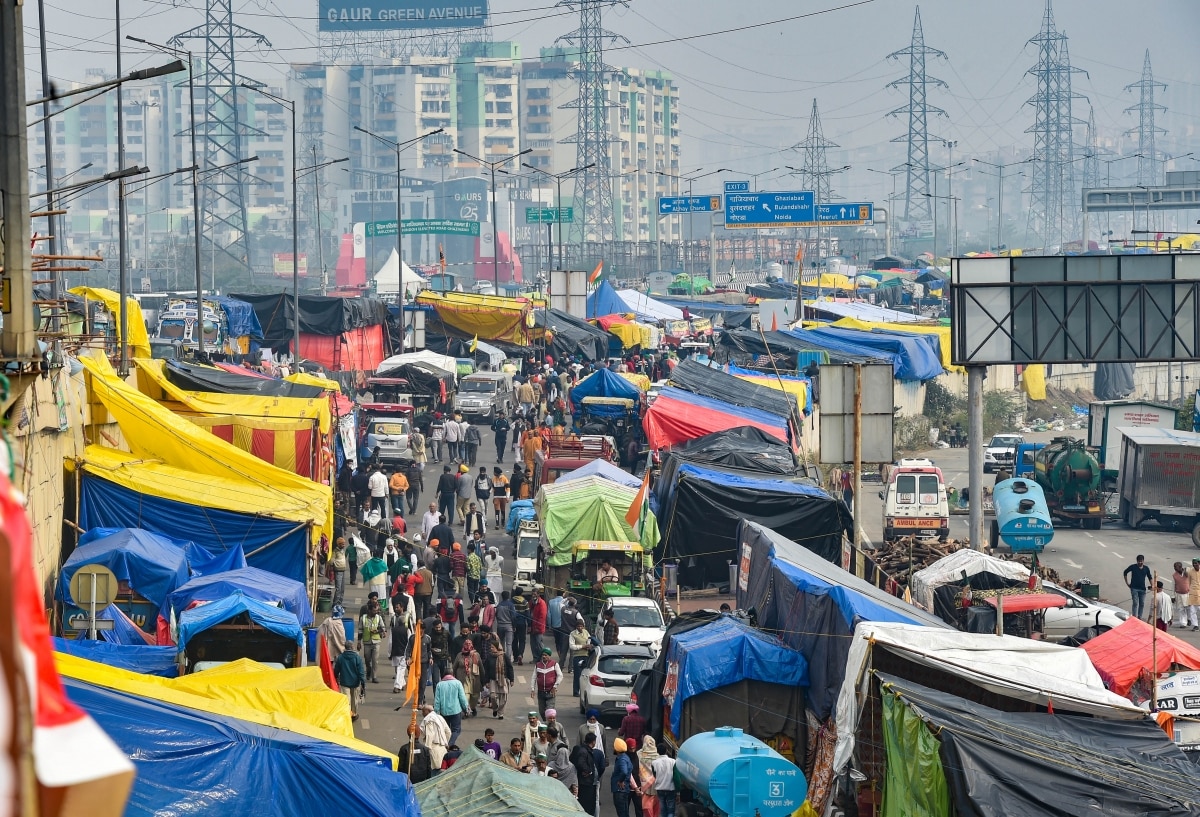 Prabal Pratap Shahi went on to add that he was an active member of the BJP and worked extensively in the Swacch Bharat Mission in his hometown but the party’s stance over the farmers’ agitation irked him. This is why he decided to quit the BJP by writing a letter to the state party president to communicate his decision on January 9.

“The Supreme Court has not only come down heavily on the government over the issue but also allowed the farmers to hold peaceful agitation. Whatever we have to do with the committee constituted by the Supreme Court, will be discussed in the meeting in the most democratic way. I hope the government must repeal all three new farm bills to restore faith in the farmers of the country,” Prabal Pratap Shahi added.