Blatant Violation of SC order on Aadhaar linkage by SBI 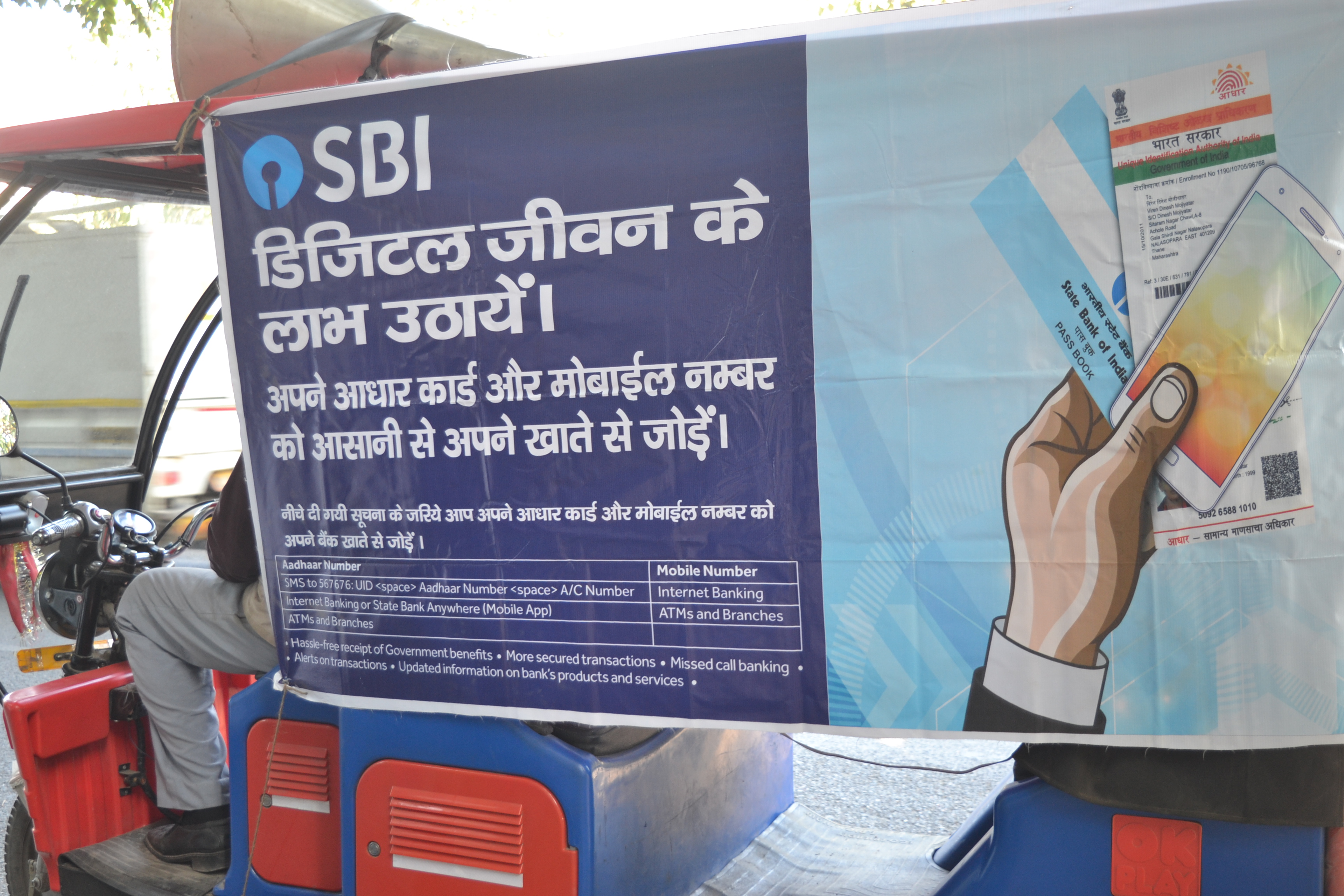 On Dec 16th morning  there was a recorded voice in an e-Rickshaw going around in our locality warning people to link their Aadhaar with their bank accounts by 31 Dec 2017, otherwise the accounts might face problems

A blatantly devious trick to fool people and to do scaremongering — plus contempt of the highest court of this land.

The video not only shows the e-Rickshaw, the SBI banner but also the SBI branch (Vaishali, Pitampura, Delhi 110034) which might have sponsored this contempt-of-court act.

Just imagine such a brazen contempt of the Supreme Court’s yesterday’s Order in the Capital of the Democratic Republic of India by the topmost government bank — and that too with such fanfare!!