‘That’s not us’: RSS steps in to deny Nepal rescue act tweet

The news of more than 20,000 RSS workers participating in relief activities in earthquake-ravaged Kathmandu, doing the rounds on social media, is false and an image used is that of RSS volunteers during the Gujarat temblor of 2001. 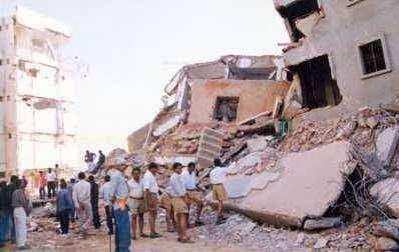 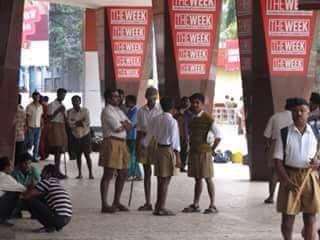 The post was retweeted more than 400 times and went viral. A few hours later, she tweeted about being proud of associated with the RSS, considering how 20,000 of its volunteers were helping people in Nepal. The post was retweeted more than 400 times and went viral. A few hours later, she tweeted about being proud of associated with the RSS, considering how 20,000 of its volunteers were helping people in Nepal.

Social media users shared the tweets hailing the good work done by the organization considered the ideological mentor of the Bharatiya Janata Party.But things changed when the RSS tweeted that reports of large numbers of its volunteers working in Nepal were false. It accused the media of reporting wrong facts.

“Media is reporting inflated figures of RSS Swayamsevaks reaching Nepal for rescue work,” the RSS tweeted from its official handle.
It further tweeted that its volunteers would only work with the Hindu Swayamsevak Sangh, the Nepalese wing of the RSS, only after a proper plan is devised along with the Nepal government.

The tweet said: “RSS Swayamsevaks from Bharat ready to join hands with HSS Nepal after a proper plan is chalked in coordination with Govt of Nepal.”

Senior RSS leader Dattatreya Hosabale, who is in Nepal to coordinate relief activities with the HSS, told the Economic Times, “There have been conflicting reports that RSS has sent off its people to Nepal for relief work, that is not true. Our volunteers of HSS have started work, but they are Nepalese.”

The 20,000 figure being bandied about is wrong, he added.

What turned out to be more embarrassing is that the image used in ShainaNC’s tweet was found to be that of RSS volunteers standing before a damaged building in the aftermath of the 7.9-magnitude quake in Gujarat in 2001. That earthquake killed nearly 20,000 and injured more than 1.5 lakh.

The image is widely available on the internet, with a copy on the Wiki Commons website.

The social media campaign The Truth of Gujarat posted a compilation of the tweets and the Gujarat image on Facebook and Twitter.

How BJP’s social media cell lied through their teeth about 20000 RSS workers going to Nepal for rescue. So shameless. 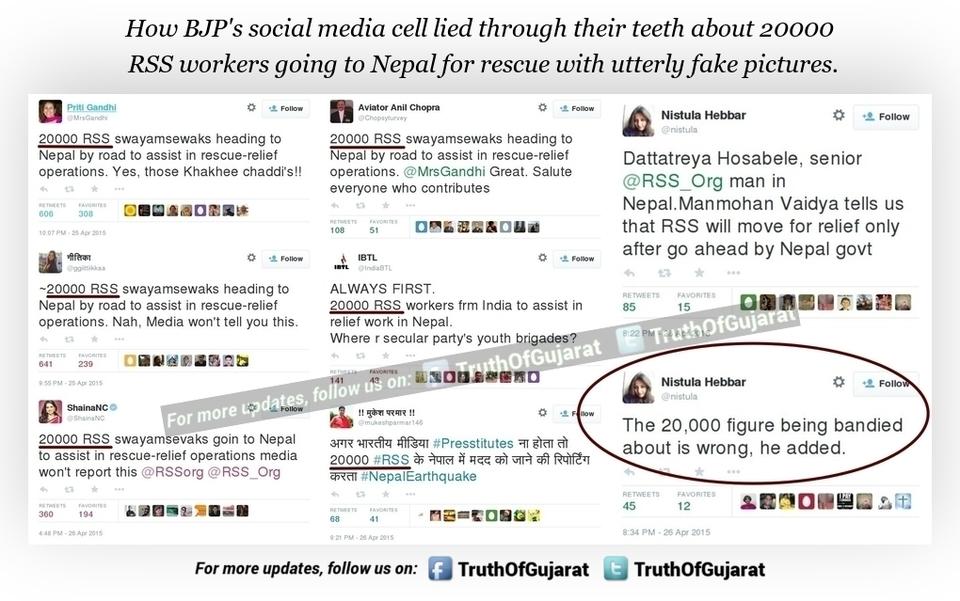 “Google has a reverse image search option. And I knew that that is not a Nepal rescue picture. So I put the image that ShainaNC tweeted into the the reverse search, and found it on several pages including the Wikimedia page which I took a screenshot of, juxtaposed it with her tweet,” activist Pratik Sinha, who runs The Truth of Gujarat, told Hindustan Times.